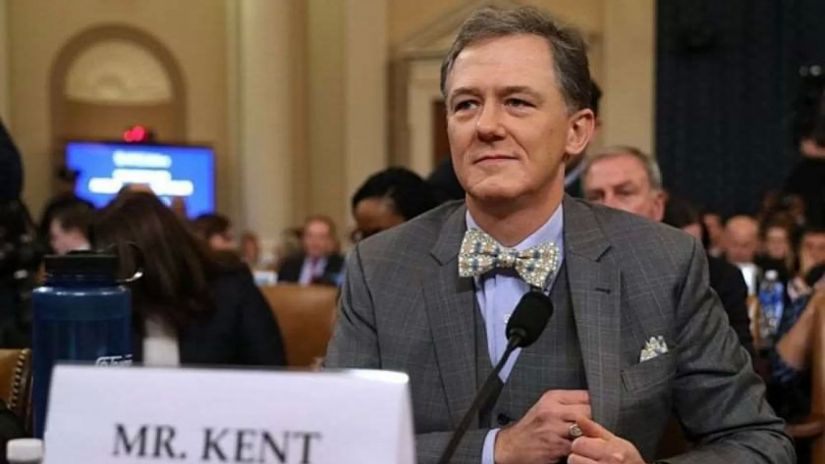 According to Deputy Assistant Secretary of State, George Kent, Instead of focusing on changing geopolitical challenges and working on post-pandemic economic recovery, Georgia's political leaders have made "progress in domestic political drama."

As Kent noted, he blames both sides for the political crisis in the country.

"Georgia, which has long been a strategic partner of the United States in the Caucasus, instead of focusing on changing geopolitical challenges and work on economic recovery after the Covid 19 pandemic, politicians have made progress in domestic political drama.

We sincerely told our Georgian friends, both in the government and in the opposition, that now is the time for Georgian political leaders to focus on the challenges that Georgia is facing as a country and this is the internal political crisis in Georgia, which is frankly to say  provoked and created because of the actions of both the ruling party and the opposition." – Kent said.

Kent spoke about the political crisis in Georgia on "Developments in the South Caucasus and Future Eurasian Politics" discussion.