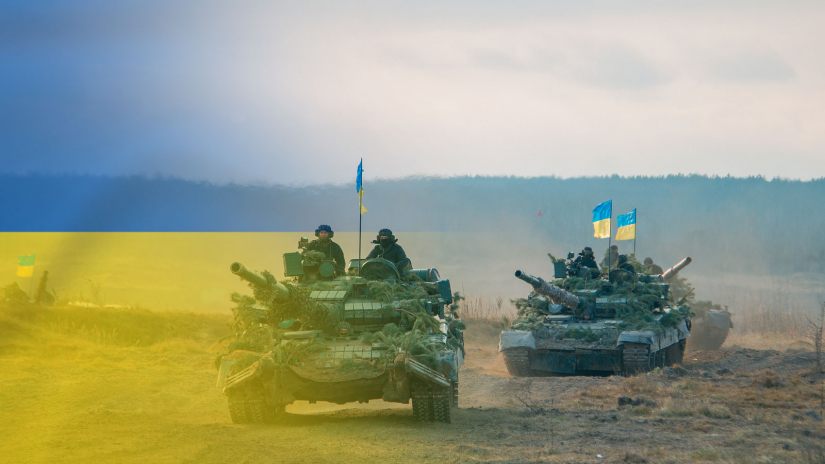 Ukraine is on the brink of war - the mobilization of the Russian army in the territory near the borders of the country causes extreme aggravation of the situation. Two Ukrainian soldiers have been killed in recent hours. The whole world is watching the developments in Donbass and Luhansk. Western leaders have already personally spoken to Volodymyr Zelensky and confirmed their support.

The threat of war is becoming more real every day in Ukraine. Moscow has begun mobilizing aviation, heavy artillery, and manpower east of Ukraine, along the borders of its occupied territories. Footage reflecting this is also spread on social media, the sound of gunfire has been heard in the so called border region for the last few days.

Seven years after the cease-fire agreement, the Kremlin violates it, , Russian soldiers begin to strengthen positions near the border with Ukraine. Just last night, two Ukrainian soldiers were killed in an attack by the occupation forces. Civilians were also injured.