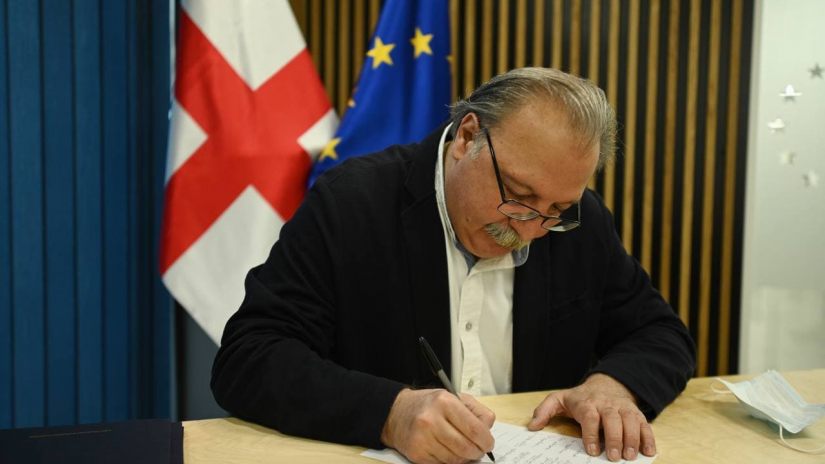 The former chairman of the United National Movement, Grigol Vashadze, signed the final document of the agreement created under the auspices of the President of the European Council, Charles Michel. Relevant video footage was released by the EU Delegation.

We would like to remind you that Grigol Vashadze resigned from his position and the party on December 15 and has not participated in political processes since then.

We would also like to remind you that the document of the agreement is not signed by the "National Movement", Salome Samadashvili individually agreed with her from the party. 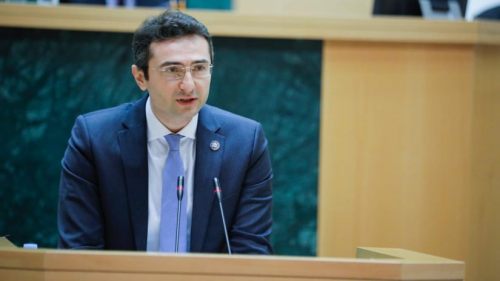 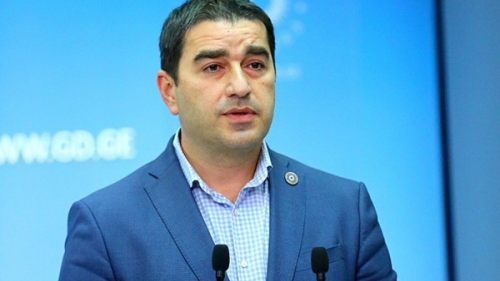 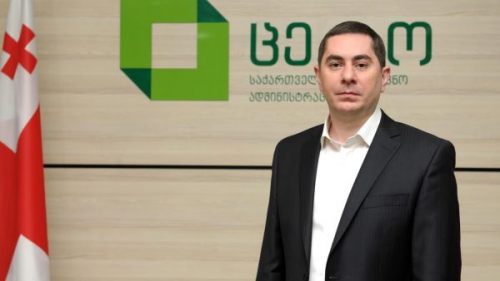 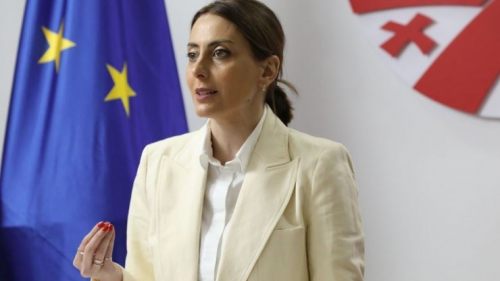 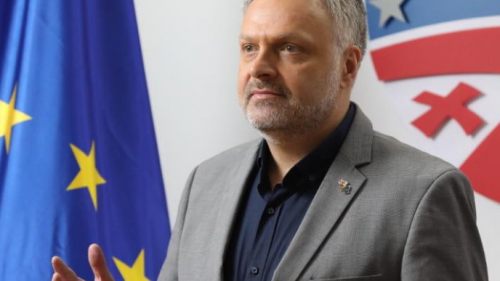 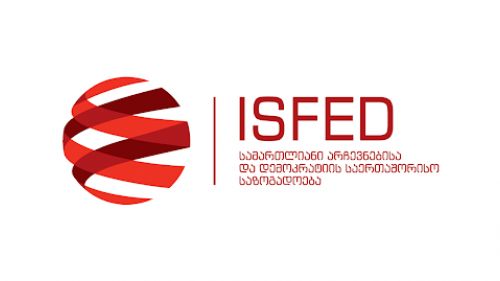 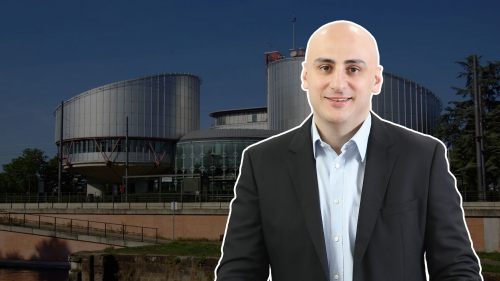 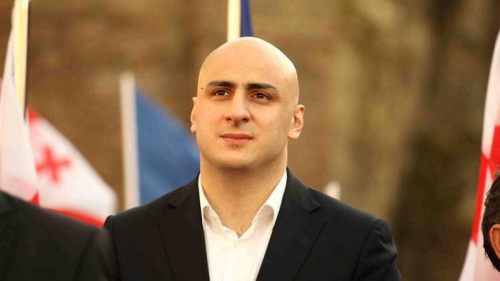 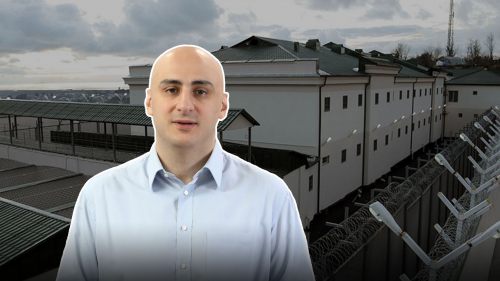 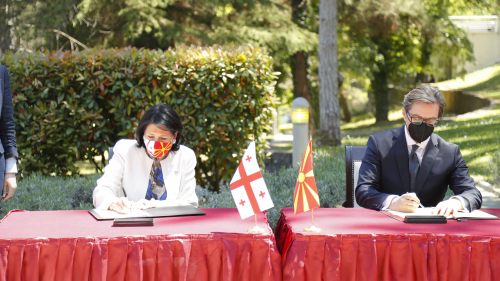