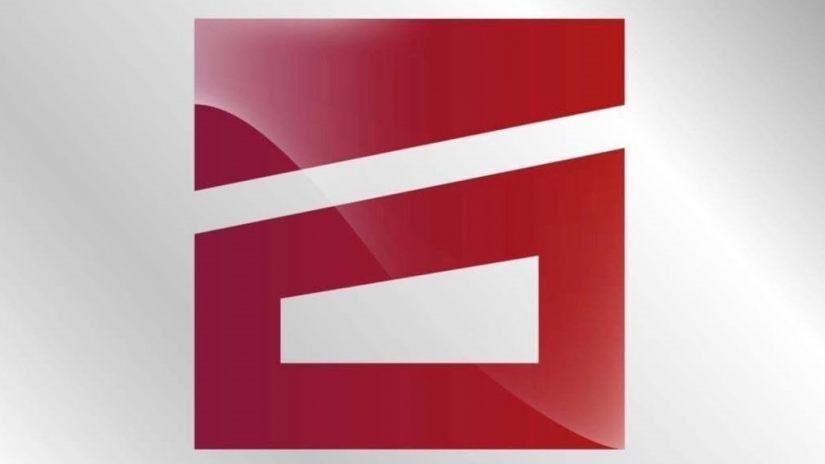 Yesterday, on May 7, our journalist Irakli Vachiberadze was working as a journalist in Vani-Baghdati Diocese. He interviewed several priests about the fact of violence against the clergy, which was a hot topic in the Georgian media yesterday. All interviews were conducted in a calm atmosphere and we received appropriate responses. The exception was the head of the  Vani-Baghdadi Diocese, Metropolitan Anthony (Bulukhia). The mentioned clergyman first verbally insulted our journalist, then by threatening banned him from moving around the territory of his diocese, and finally, physically abused him. Dozens of people witnessed this and it was filmed by us (footage of the mentioned incident will be broadcast in full today, at 9 p.m.Mtavari news program).

Mtavari Channel states that violent incidents against our journalists have become more frequent and this, in our estimation, is of a targeted nature. It is unfortunate that representatives of the lower or higher hierarchy of the Georgian Orthodox Church are actively involved in this campaign. It is even more regrettable and disturbing that the Patriarchate of Georgia not only does not react to such facts but also justifies and thereby encourages the clergy's actions against journalists, which have signs of a crime.

Mtavari Channel demands that the relevant state agencies respond immediately and adequately to the fact of violence and obstruction of journalistic activities mentioned above, as well as to the fact of the previous violent attack and obstruction of journalistic activities to our journalist Ninutsa Kekelia and cameraman Irakli Kvaratskhelia.  So far, the response from the state to these and other cases is practically zero, and this suggests that the main instigator, if not the organizer, of this campaign, is the current government.

We strongly condemn such attitude of the government and categorically demand: