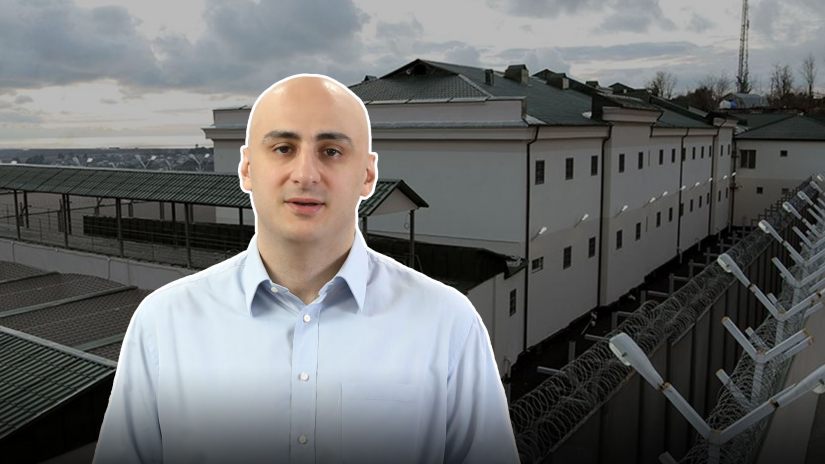 The chairman of the United National Movement, Nika Melia, has left the Rustavi N12 Penitentiary Facility. He was greeted by family members, supporters and politicians near the prison.

We would like to remind you that the Tbilisi City Court  has recently met the motion of the Prosecutor's Office and replaced Nika Melia's detention with bail.

The EU transferred the amount for the bail of the chairman of the "National Movement"  on May 8.