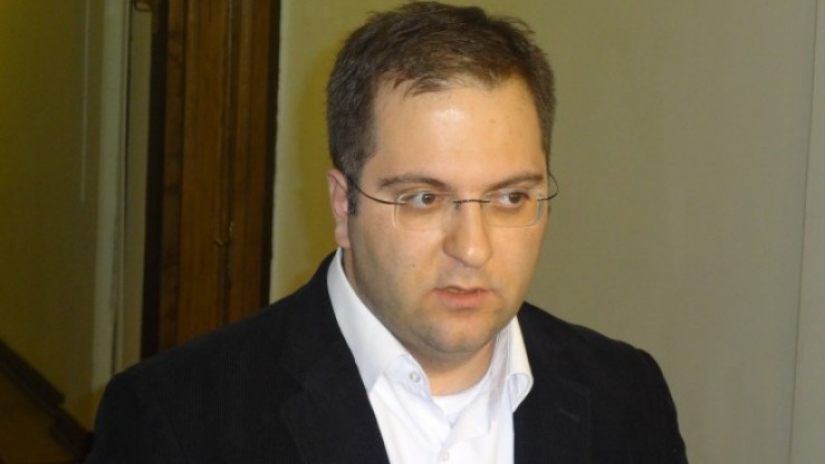 According to Akaki Minashvili, a member of the United National Movement, the final document submitted by Charles Michel should not be signed by the party and they should not enter the parliament.

As he says, the document does not show the way to early elections and the country will not be able to get out of the crisis by signing it.

According to the final document of the President of the European Council, Charles Michel, early parliamentary elections will be called in 2022 if the Georgian Dream party receives less than 43% of the true proportional votes in the October 2021 local elections.

The document was signed on April 19 by part of the opposition and the Georgian Dream.

UNM will start consulting on this topic from today. The meeting of the Political Council is expected to be held tomorrow as well 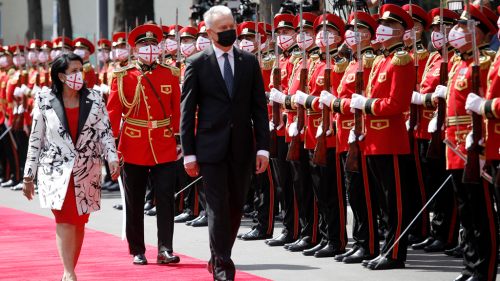 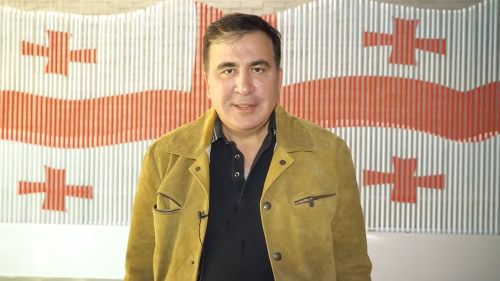 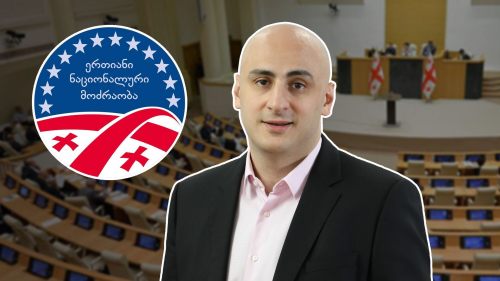 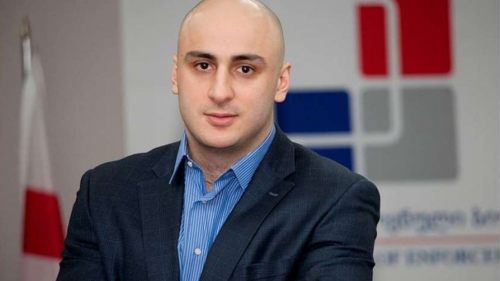 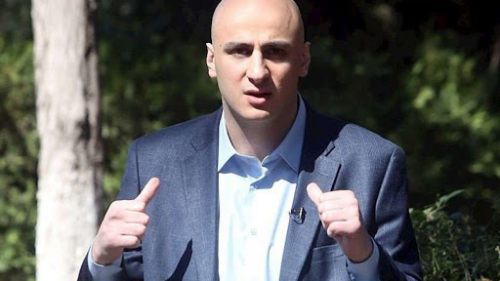 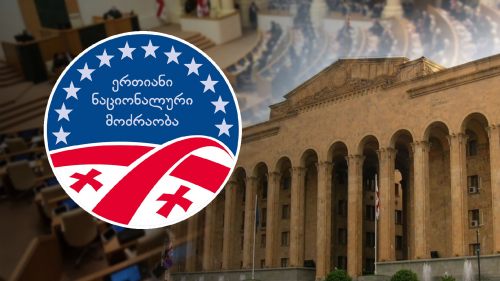 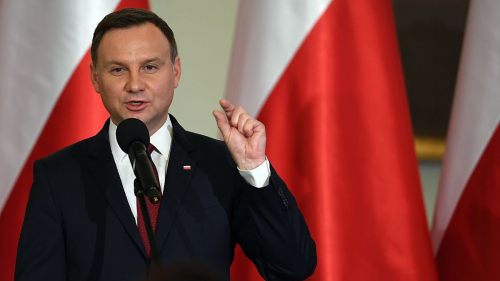 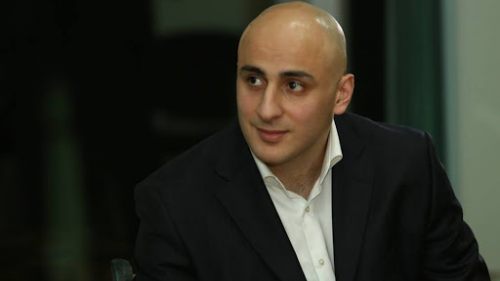