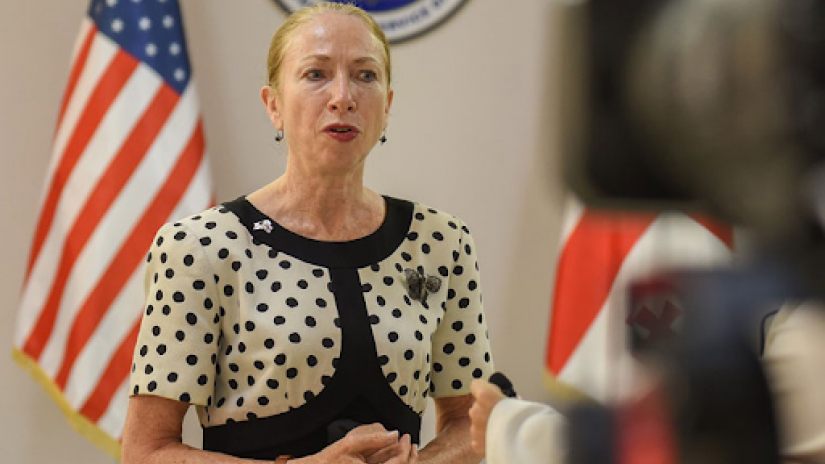 According to US Ambassador to Georgia, Kelly Degnan, it is important that the main issues covered by the April 19 agreement are resolved in a timely manner.

Degnan welcomes the release of Nika Melia, chairman of the United National Movement, and says the issue of Melia's release was at the heart of the agreement. According to her, it is important that the parties enter the parliament - "We call on all parties to enter the parliament and complete the implementation of this agreement with diligent work."

The Ambassador also spoke about electoral and justice reforms. According to her, "the local self-government elections should be held with the full confidence of the voters."

"It is important that the judiciary process and the judiciary as a whole  have the trust of the public and political parties. That is why we call on the parties to enter the parliament and continue to debate the electoral and justice systems" Degnan said.