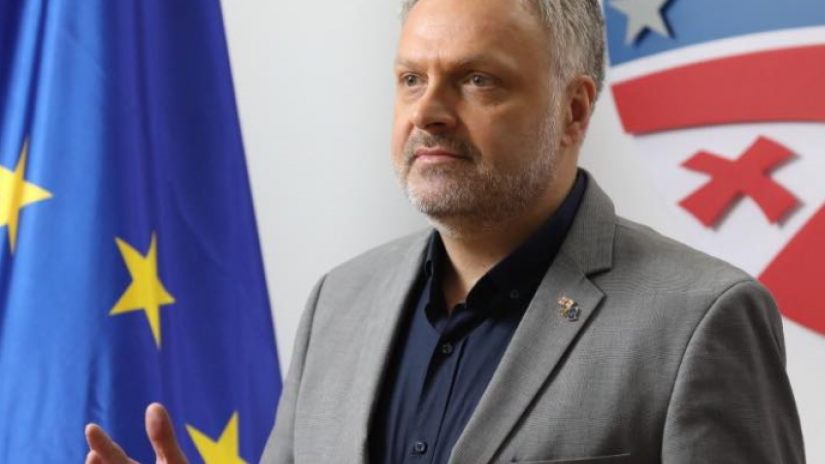 Should the "National Movement" decide to enter the parliament? – the consultations are underway in the UNM on this issue.

Positions are divided among party members. Among the opponents of entering the parliament is Giorgi Baramidze, who believes that the current parliament is illegitimate.

Consultations in the National Movement began after the release from prison of Niki Melia. Some of the party members are in favor of entering the parliament, some are against it.