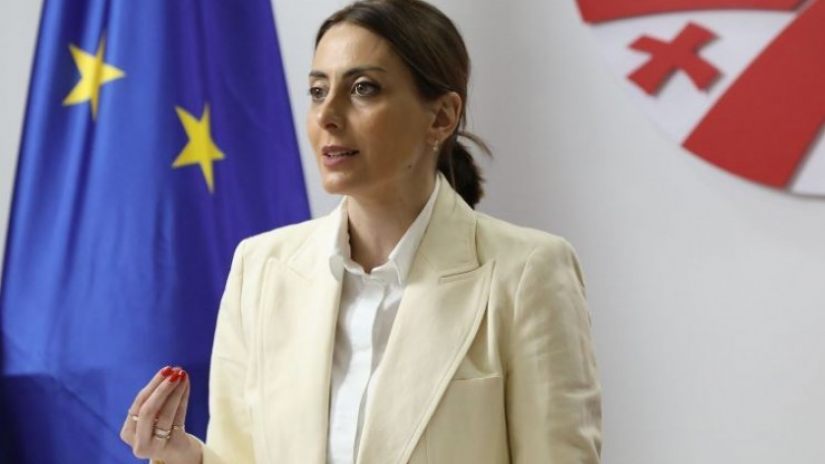 According to Khatia Dekanoidze, one of the leaders of the United National Movement, the party should make a decision that will help the opposition succeed in the self-governance elections:

The "National Movement" found itself in a new reality, we said, and the position was that we would make a decision on entering the parliament after the release of Nika Melia.
It is now very important to make a decision that will help the party, the opposition to run very strong in the self-government elections and the mechanism, that is the 43% lock, which we did not agree with, but this is a given now, let's use it and actually get to the early elections very quickly" Dekanoidze said.

For reference, "The National Movement" has not yet decided whether to enter parliament, as party leaders say, the decision will be announced in the coming days.