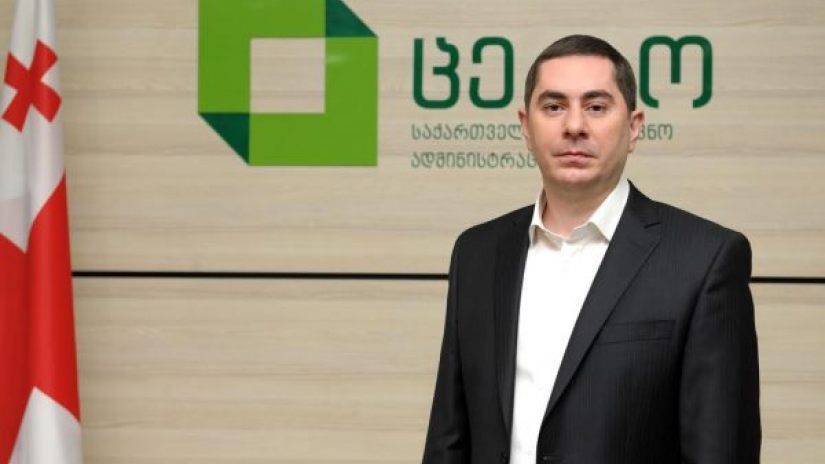 "The Georgian Dream is  consolidating  its influence in the run-up to the planned electoral reforms at the CEC.
In particular, after the May 14 meeting, according to Decree No. 9 / 2021, the rights of the CEC Secretary and the real head of the clan George Javakhishvili were significantly expanded. Eka Tsabashvili, a person close to his family, became the head of one of the largest departments of the Central Election Commission. She is in charge of the formation of lists, registration of parties, blocs and candidates, as well as the management of election commissions. Eka Tsabashvili is also financially dependent on Georgian Dream, with her husband's brother's company participating in tenders since 2019. Since February 2019, he has won a tender worth GEL 1,765,180, most of which was conducted under questionable circumstances.
In addition to Eka Tsabashvili, the powers were extended to another member of, George Javakhishvil's clan, the head of the Personnel and Labor Protection Department, George Kalandarishvili, who will head the Internal Audit Department. With this the CEC clan strengthened the mechanism of control over the people working in the system.
The Droa political movement believes that the Georgian Dream has strengthened the clan of fraudsters in the CEC with these changes. "It has become clear that before the local government elections, before the approval of reforms by the parliament, the ruling party is trying to subordinate all important functions to George Javakhishvili's authoritative staff," the statement reads.