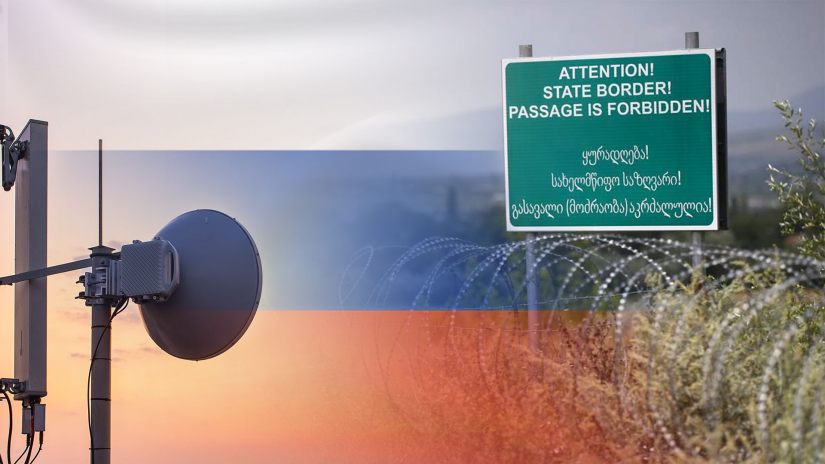 Creeping occupation turns into aggressive military action. This is how military experts assess by the Russian army’s work on arranging radio stations along the occupation borders. Information about this action of the occupation forces was spread by the anti-occupation movement, which took the footage with a drone.

The security service was silent before the news broke, although even after the facts were made public, S.S.G. made only a meaningless explanation. As always, the Georgian Dream government responds to Moscow's aggression with silence and inaction.