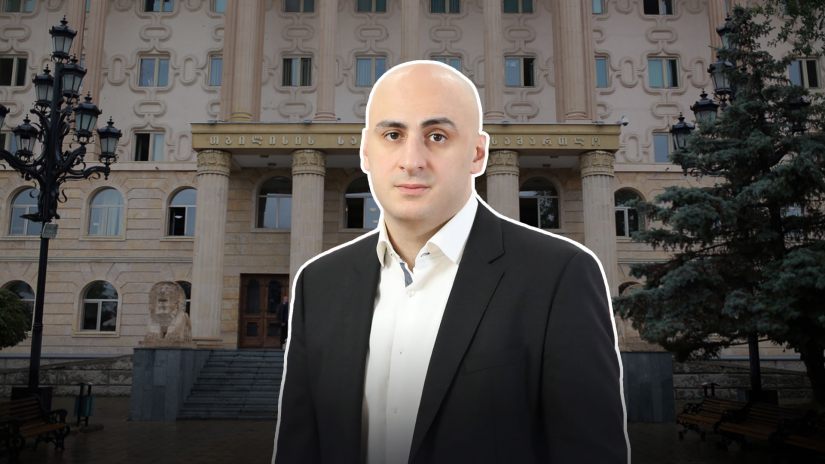 The City Court continues to discuss the case of Nika Melia, the chairman of the National Movement. Prosecution witnesses are being questioned again today, on June 3. Who will be presented by the prosecution  is unknown, however the position of Melia’s lawyers is known, they  state that the case is absolutely absurd and has nothing to do with justice.

The accused in the case will not be able to attend the trial today either, because Judge Nino Chakhnashvili expelled him from the courtroom at the previous trial.

The leader of the United National Movement, Nika Melia, has been charged in the June 20 case and is accused of organizing and directing group violence.

"Unfortunately, despite the judge's instructions, despite the agreement that we should work in this format, to this day, the prosecution has  not revealed the identities of the witnesses we are going to interrogate at today's trial and the evidence in general. This is pretty strange, these fears are unexplainable, why shouldn’t the work format be known to our side?