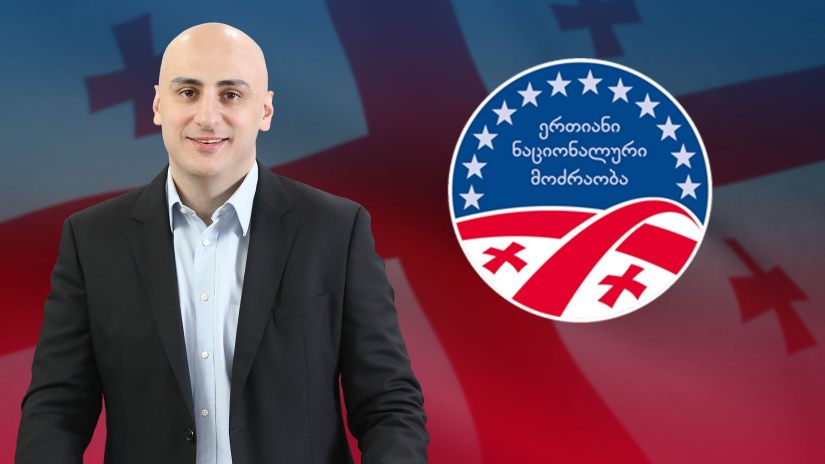 We are not fighting for privileges - this is how Nika Melia, the chairman of the "National Movement" responds to the ultimatum of the "Georgian Dream". Irakli Kobakhidze said again yesterday that if the party does not sign the document of the Michel agreement, they will not be granted the privileges defined by the document.

“Mr. Kobakhidze knows very well that the National Movement  is in the block “Strength is in Unity” and it well not continue the fight for things such as privileges and at various additional directions. I have an argument, on why the UNM made the decision and didn’t sign the existing document. This argument is convincing not only for the local population, but for the international partners as well,” - said Nika Melia.