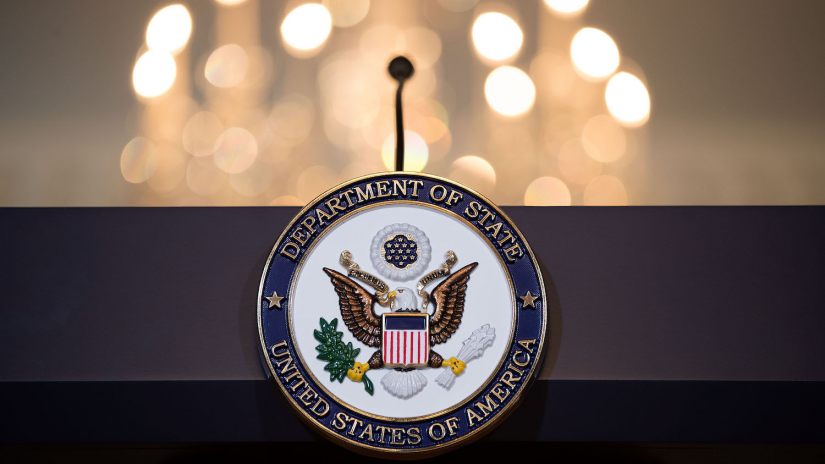 The U.S embassy releases a statement about the visit of their senators

(Washington, DC) – U.S. Senator Jeanne Shaheen (D-NH), a senior member of the Senate Foreign Relations Committee (SFRC) and Chair of the Europe and Regional Security Cooperation SFRC Subcommittee, joined Senator Rob Portman (R-OH) in Georgia as the final stop of their bipartisan congressional delegation in Eastern Europe. They met with Prime Minister Irakli Garibashvili, Foreign Minister David Zalkaliani, Members of Parliament and members of civil society to discuss how the U.S. can support Georgia in its vision for democracy by implementing the April 19th agreement. They also visited the Administrative Boundary Line of the Russian-occupied Georgian territory of South Ossetia.

“I’m grateful for today’s productive, bipartisan discussions on how Georgia can bolster its democracy with Prime Minister Irakli Garibashvili, Foreign Minister David Zalkaliani, Members of Parliament and members of civil society,” said Shaheen. “I believe there is deep resolve to uphold the democratic objectives outlined by the April agreement to build a brighter, more secure future for the people of Georgia. The hard work must continue on a compromise that achieves the strong, vibrant civil society its citizens deserve, and the U.S. stands in solidarity with our regional partners in these efforts. We know the political fate of Georgia has significant consequences for the state of democracy in the region and the world. I’m grateful for Senator Portman’s partnership in ensuring the U.S. supports Georgia’s people, and as chair of the SFRC Europe Subcommittee I’ll continue to advocate for reforms to strengthen democratic institutions.”

Earlier in the week, the Senators along with Senator Chris Murphy (D-CT) met with Belarusian opposition leader Svyatlana Tsikhanouskaya in Lithuania and discussed the Lukashenka regime’s increasing human rights abuses against political opposition, including the recent hijacking of a civilian airliner to unlawfully arrest and detain journalist Raman Pratasevich. They also stopped in Ukraine and met with members of civil society and representatives of the Ukrainian government to discuss how to advance anti-corruption efforts and empower a free, independent media.