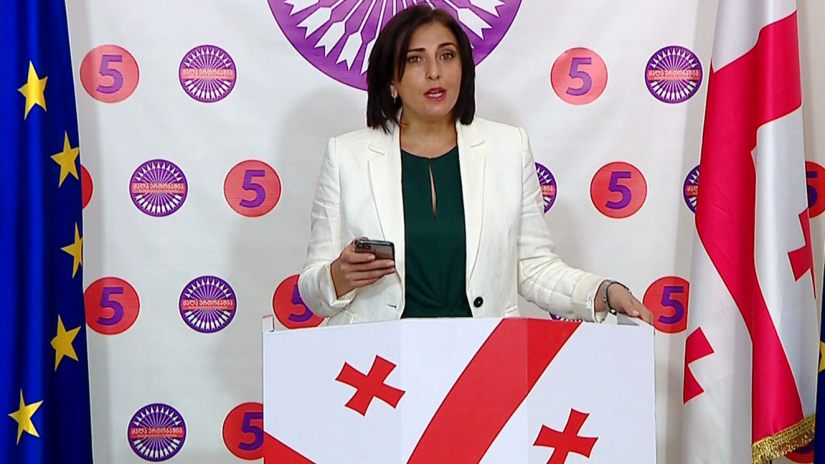 Tamar Kordzaia  has left the Republican Party. Tamar Kordzaia writes on Facebook that she has notified the party leader yesterday and ended  her  6-year cooperation.

“I thank everyone for the diverse experience I have gained over  these years.     I think that the future cooperation with the partner opposition parties should be continued by two members of the Republican Party, working in a non-partisan / independent manner. From the rostrum of Parliament with bold Republican ideas and struggle. True, I do not agree, but I understand the decision of the Republican Party. I wish you success" Tamar Kordzaia wrote.

Levan Berdzenishvili has also left the "Republican Party". He confirmed this during a conversation with the "Mtavari Channel".

"Yes, I have left, I have addressed the chairman of the party. I do not agree with the course of the party, the formation of the faction" he told the "Mtavari".