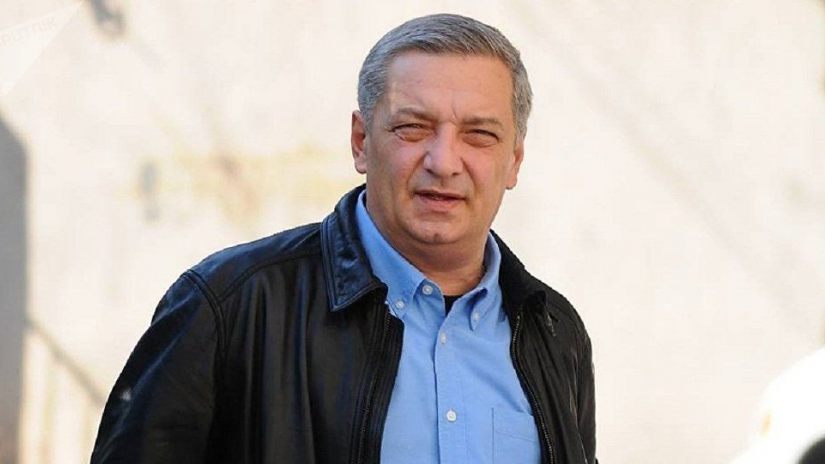 "Exactly those 2 days when the collapse of the state structures was announced by the "National Movement". It was those 2 days that  Gakharia demanded to carry out the operation and we all saw that the reason for the decrease orweakening of the tension  was not confirmed. It was quite a tense situation when it was announced directly the state no longer exists and Melia is the head, who creates the laws in the state and Saakashvili, who governs the political situation. Every step, including the resignation aligned with the interest, which the “National movement” camp” was already openly discussing, from the “Alamut fortress ”. It made sense immediately after such an outrageous demand that Melia's immunity be lifted, followed by a radical change in the incumbent Prime Minister's attitude towards the issue. Of course, there is a solid basis for the emergence and consolidation of the ideas that Irakli Kobakhidze spoke about. Irakli Kobakhidze will make a statement about the facts in the coming days. Including the funding. "

- Gia Volski, a member of the parliamentary majority, speaks about the "conspiracy theories" of Irakli Kobakhidze, the chairman of the "Georgian Dream", according to which Giorgi Gakharia and Mikheil Saakashvili were planning a "coup d'etat".