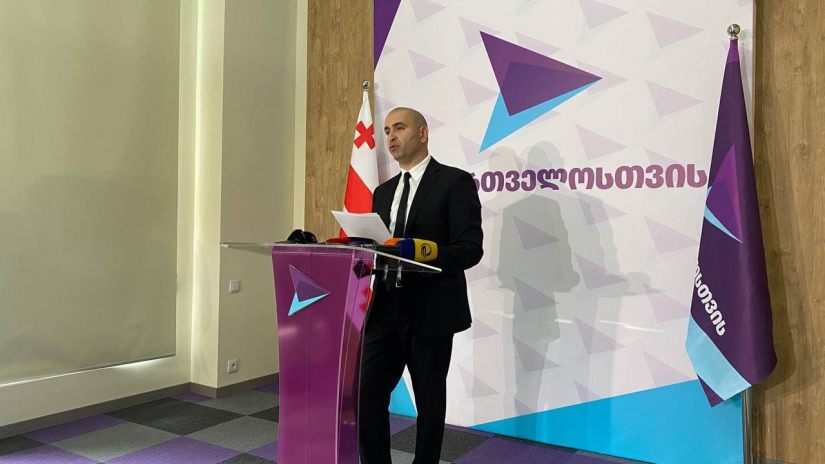 "Inadequate statements and primitive lies" - this is how Giorgi Gakharia's party members assess Irakli Kobakhidze's statement, according to which Mikheil Saakashvili and Giorgi Gakharia were "preparing a joint coup."

"Of course, we expected that the establishment of the party by Giorgi Gakharia would cause nervousness on both sides of the political spectrum, but the scale and form exceeded all forms. Yesterday we saw inadequate statements and primitive lies by the incumbent party.It has dealt a blow to the citizens of Georgia, dealt a blow to the security of the country and ignored the voters of the Georgian Dream. Without any further effort on our part, what we have been saying has been confirmed. There are no more red lines for the ruling party, as they are ready to trample on state interests in order to maintain their power.We demand an immediate investigation into the comments made by the current chairman of the ruling party yesterday," Kakhaber Kemoklidze said.