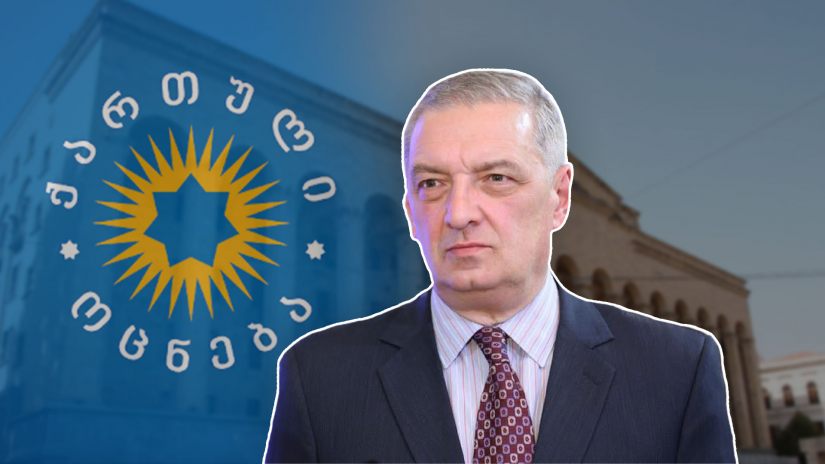 According to Gia Volski, a Georgian Dream MP, Bidzina Ivanishvili was obliged to speak out and "tell the truth” To the public - this is how he assessed Ivanishvili's first letter after leaving politics today.

"Bidzina Ivanishvili was forced to speak out and tell the truth to the public because these inadequate actions of the Prime Minister were aggravated by rumors that it had something to do with the interests of Bidzina Ivanishvili, a new political force was being created and the process was underway,” said Gia Volski.
Aa