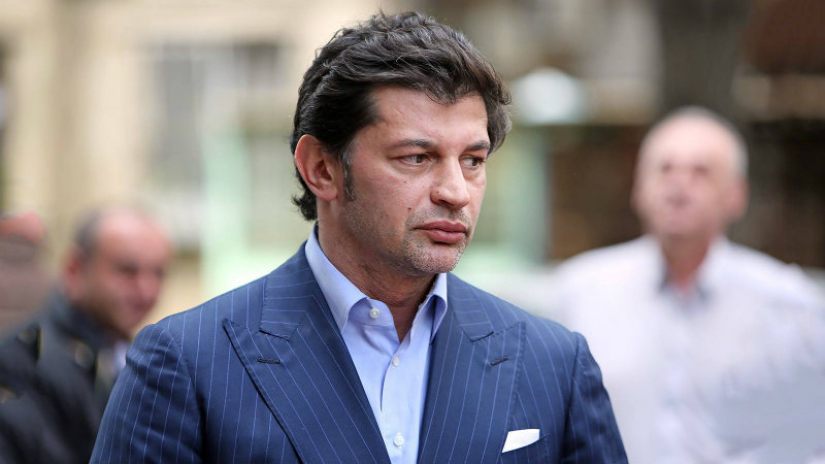 Kakhi Kaladze, the General Secretary of the Georgian Dream, says that Bidzina Ivanishvili put an end to the "rumor" that Giorgi Gakharia was his project in the letter he published

According to Kaladze, Bidzina Ivanishvili did not call Gakharia a traitor, but used the word to describe Gakharia’s actions towards the team

"Bidzina Ivanishvili did not say he was a traitor; it was not in his statement. He mentioned the betrayal of the team. Of course, he did not like the specific decision that was made by him at that particular moment.
"Everything was said in the letter published by Ivanishvili and it put an end to the rumors that the creation of Giorgi Gakharia's party was Bidzina Ivanishvili's project," Kaladze said.