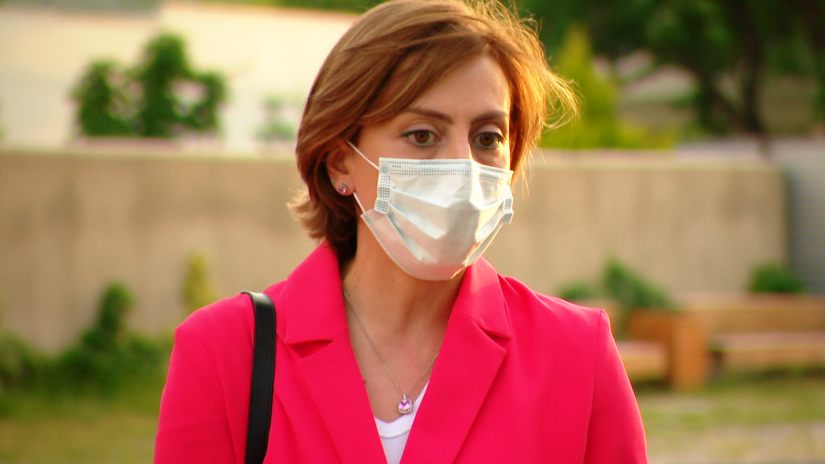 "After the start of the UNM's parliamentary activities, the majority and the government themselves boycotted the session," Khatia Dekanoidze, one of the leaders of the United National Movement, said.

The Georgian Dream, the majority, collapsed government with no support, actually fled out of fear of the main opposition force, which was really interested in taking part in the discussion of issues that are of utmost importance and confirms the implementation of political justice issues by the "Georgian Dream" in Georgia. In ten minutes, the chairman, Mr. Kuchava, who for some reason the Georgian Dream declared to be a neutral chairman and a neutral person, decided to end the session," said Khatia Dekanoidze