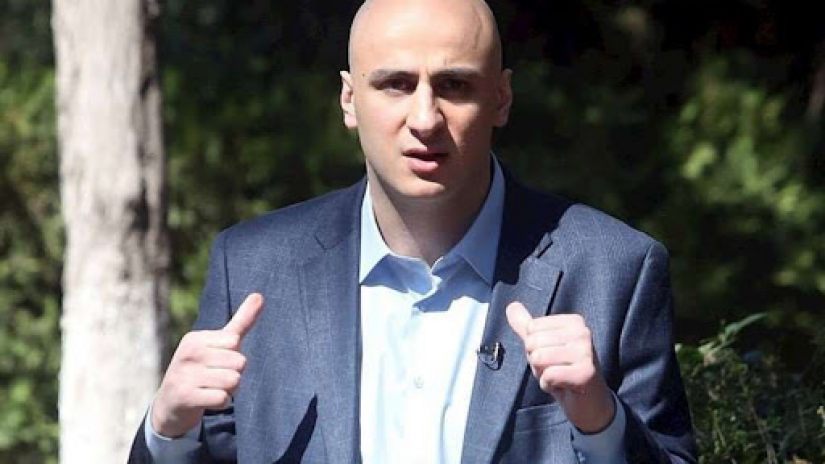 "Do not think for a second that I am angry with you, even though indeed as the Bolsheviks with Mausers you made decisions two times , the same thing happened in the 1930s when they even shot their colleagues. I do not perceive you as colleagues as politicians, really do not perceive, I have not once had a desire to have a televised debate with you." - Nika Melia, the chairman of the "National Movement" said during his speech in the parliament.