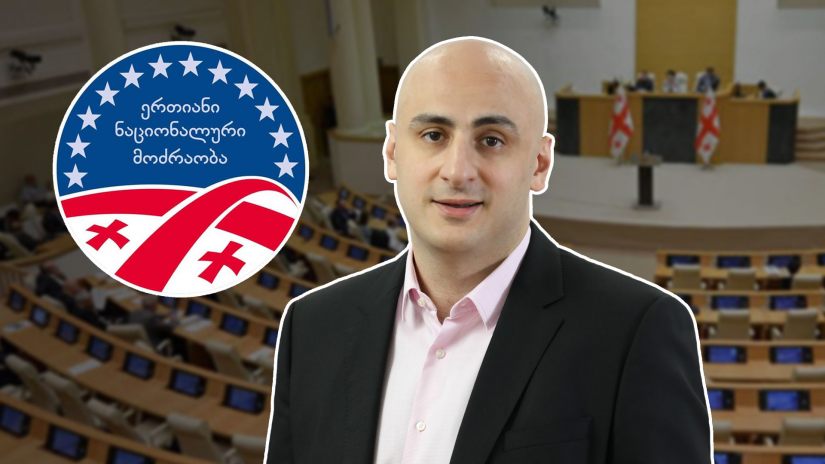 Nika Melia, the chairman of the United National Movement, said during his first speech to the 10th convocation parliament that he had entered the legislature so that every member of the Georgian Dream would leave it as soon as possible. According to Melia, after that, the society should be given the opportunity to elect a real parliament.

I entered this hall with my friends to get each of you out of this hall one by one as soon as possible, and then the public will be given the opportunity to elect a real parliament, to elect a legitimate government with exactly the proportion and support that the society will give you and not Bidzina Ivanishvili who turned the legislative body into a notary office" said Nika Melia.