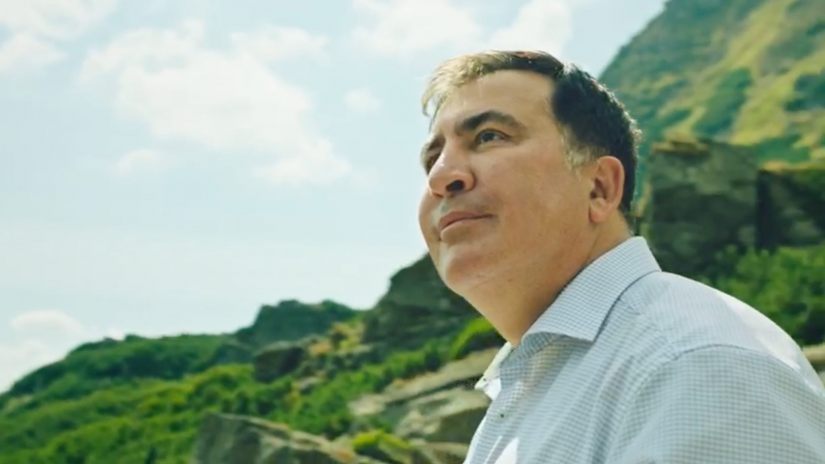 Georgia's third president Mikhail Saakashvili released a new video message saying he has been following U.S. President Joe Biden's press conference and his recent statements. He said that what is happening is a completely unprecedented disaster.

"What's happening is a completely unprecedented disaster for Georgia's international standing. The "word" Georgia "has never once been mentioned by the President of the United States and is no longer on the list of problems with Russia. This is exactly what is most dangerous. because it will make us disappear from the world map," Saakashvili said.

According to him, he is personally committed to ensuring that the Georgian Dream leaves the government, because only an enemy would want to maintain the current situation.

"Not a week would go by without the US President mentioning Georgia when I was in power, whether they liked us or not, they had some sympathies, but everyone had an obligation to mention us, because I did leave the screens, I knocked on all the doors, and we bothered everyone ", - said Mikheil Saakashvili.

According to Mikheil Saakashvili, the government “cared only for its belly” and doomed the country. 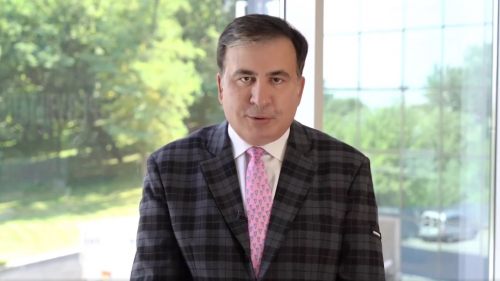 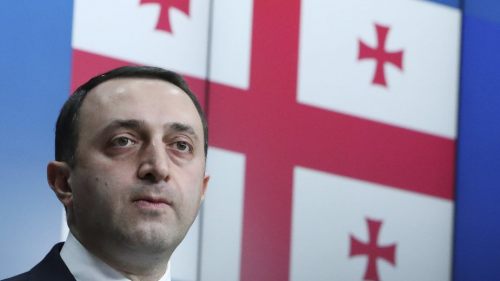 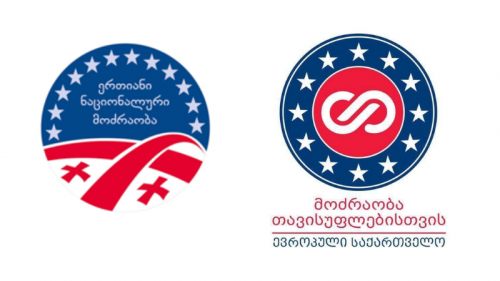 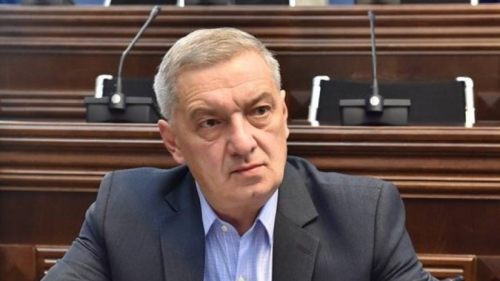 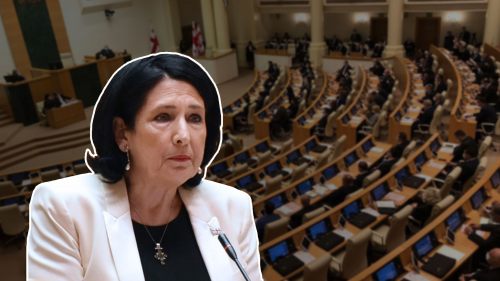 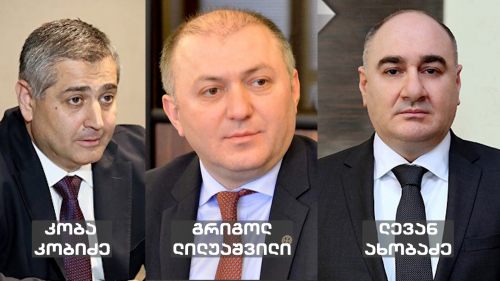 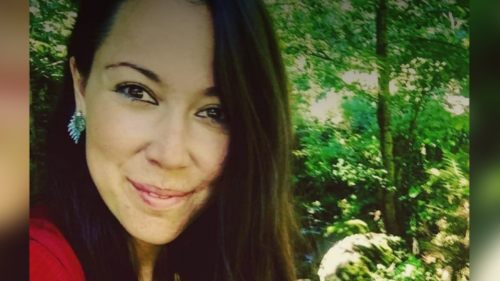 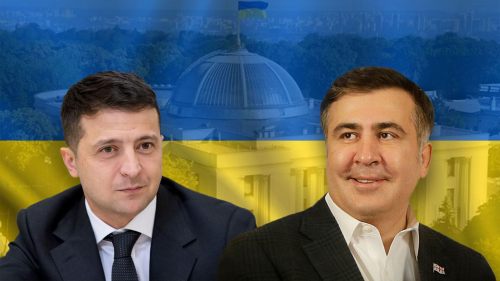 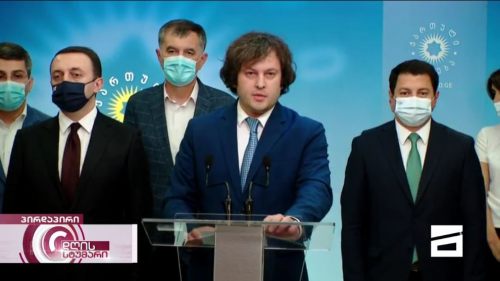