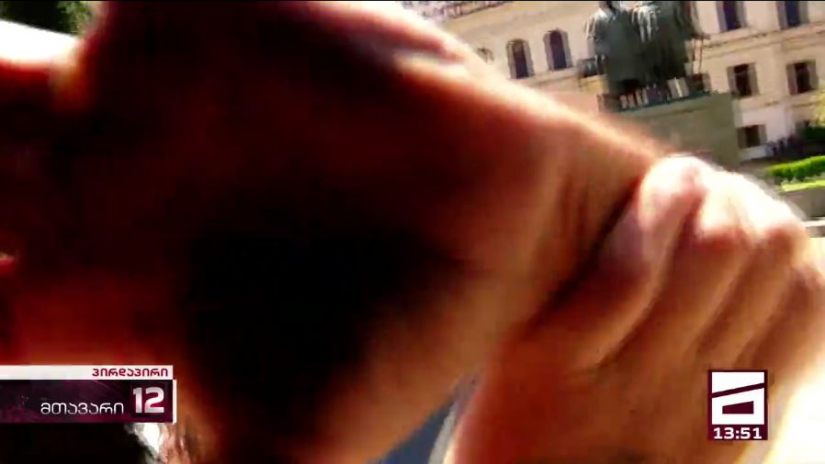 The clergy and their assembled fanatics, who  since morning, had brutally beaten journalists, broke their equipment, were aggressive, ransacked offices are now prepared to pray.

The organized group has blocked Rustaveli Avenue, they have gathered near the Kashueti church, they are not allowing journalists to do their job, but the police are inactive during the aggression. In front of inactive police, the Mtavari Channel cameraman, Levan Kalandia, was beaten by the perpetrators.