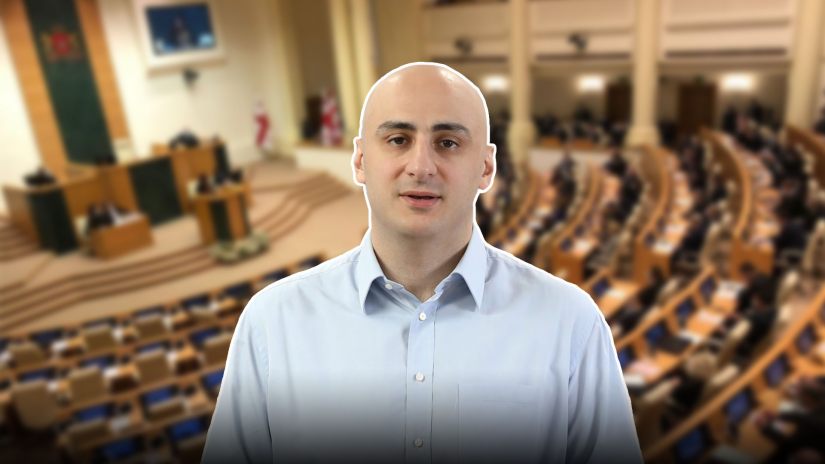 The Committee on Procedural Issues will discuss the termination of Nika Melia's parliamentary mandate today. The leader of the main opposition party has already addressed the parliament with a statement.

After discussion in the committee, the decision will be sent to the Bureau, after which the Parliament of Georgia will make a decision whether to terminate the immunity of Nika Melia.