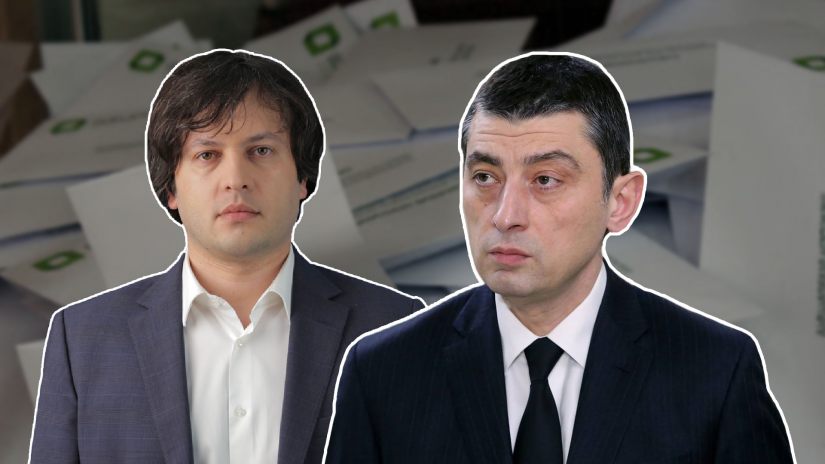 The leaders of the "Georgian Dream" claim that by refusing the analysis, Giorgi Gakharia himself admitted his drug problems. Former teammate Irakli Kobakhidze called Gakharia "a cocaine abuser" in one of the interviews. The members of the ruling team advise Gakharia to give up politics altogether, because he has no chance of winning.

"Gakharia has accumulated so many unanswered questions that he has found himself in a political quagmire. After that, the more he moves and becomes more active, the more he will sink," said Guram Macharashvili, a member of parliament from the Georgian Dream.

To the question of journalists: Did he have any problems with drugs? - The Minister of Health, who is a member of Gakharia's government, says that "I have no information. Probably, the drug test announced by Giorgi Gakharia will shed light on whether or not he is a drug user."