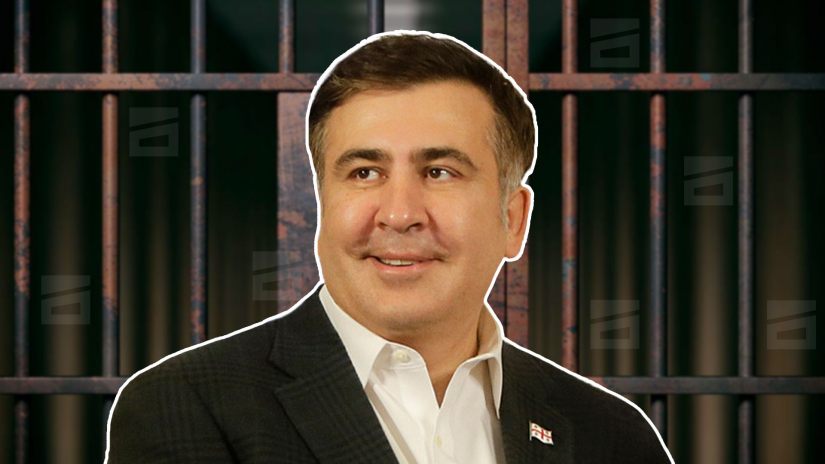 Lawyers for Georgia's third president say that yesterday, the prosecutor's office made a decision restricting the right to call, arguing that Mikheil Saakashvili might call witnesses from prison.

"The document, which restricted Mikheil Saakashvili from making calls, does not actually say anything. The only abstract phrase used is that Mikheil Saakashvili can influence the criminal cases against him through phone calls, which is completely absurd. The aim of the government was to keep Mikheil Saakashvili in complete isolation," said lawyer Dimitri Sadzaglishvili.

Another lawyer of the third president, Beka Basilaia, calls the decision of the prosecutor's office absurd. According to him, Mikheil Saakashvili had enough time when he was free to call the prosecution witnesses.

"Misha can call witnesses from prison. This person has been persecuted for 8 years, he was free, he was in the highest positions in Ukraine, he would have called anyone he wanted to. Has anyone ever heard that Misha was in any communication with the prosecution witnesses during his case ?! This is absurd, "Basilaia said.