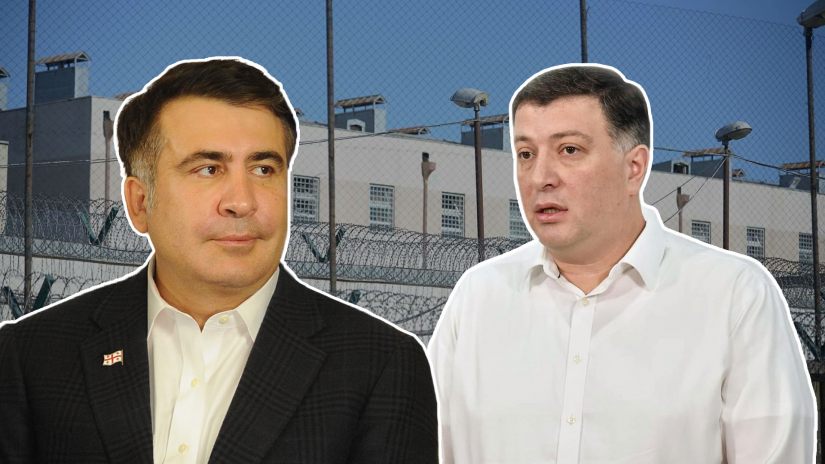 Poti mayoral candidate Gigi Ugulava sends a letter to the third president in prison, saying that he has no other business until he is released from prison. According to Ugulava, he hates the idea of Mikheil Saakashvili being in Bidzina's prison.

"Misha, I know that you will be strong and healthy, I will not write to you anything excessive. I do not ask you to stop the hunger strike either, you know this better. You took a step of a historic scale. You should have probably seen our national prison too. Anyway, in terms of historical symbolism everything goes according to the rules of the genre. You need a little more endurance. These people, too, slowly but surely are gaining momentum. It was shocking and unbelievable to the people.

I will get up soon and know that until I get you out of here I have no other business. I do not know, I hate the thought when I imagine that you are in Bidzina prison. Not only that, but I feel a lump in my throat when i think about it. The rest will be taken care of. I do not offer you any books. I do not think our tastes match.

You know, be strong and steadfast. I am proud of you like never before," Gigi Ugulava wrote.