"An unjust, oppressive, evil regime mocks and ridicules us every day. It's attempts to weaken society must be responded by taking active action. Such as fighting for the protection of votes in all regions, documenting intimidation and harassment, rallies in front of commissions, courts.

Now the most important thing is that on the 14th we should be numerous and show everyone that our society has dignity, self-esteem. Despite my daily deteriorating health, I will never stop my hunger strike. Because now this is the only fighting tool I have.

Of course, I would like to be released already, before the second round so that I can defend with you our inevitable victory, but for that we need to be numerous the day after tomorrow and take orderly actions afterwards. Only with a selfless, active civic stance will we open our country and achieve concrete results, including in relation to me. Victory in the elections will be gained with only day to day, minute-to-minute struggles and fortitude," Mikheil Saakashvili said in his address. 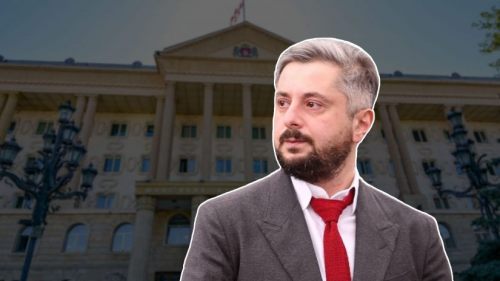 WEDNESDAY, 8 DECEMBER, 2021 - 19:07 PM
The judge also said that the explanation I give is correct - Nika Gvaramia on the Rustavi 2 case WEDNESDAY, 8 DECEMBER, 2021 - 15:05 PM
"We need a political amnesty and a round table on the redistribution of power" - Mikheil Saakashvili addresses the protesters 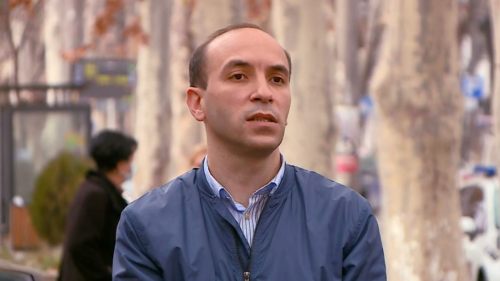 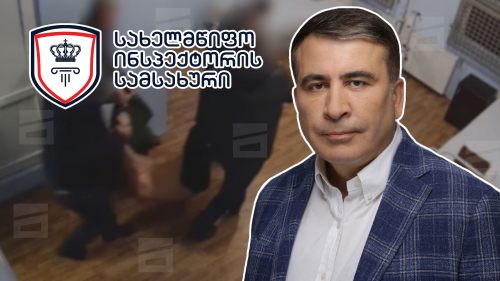 TUESDAY, 7 DECEMBER, 2021 - 12:59 PM
Ministry of Justice and the Penitentiary System have been found administratively liable for disseminating information about Mikheil Saakashvili 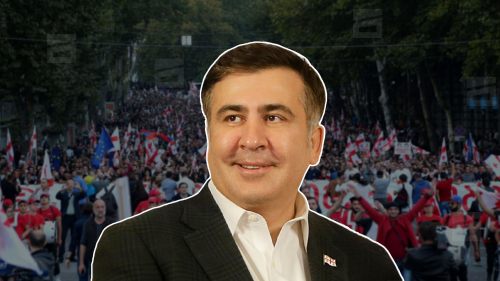 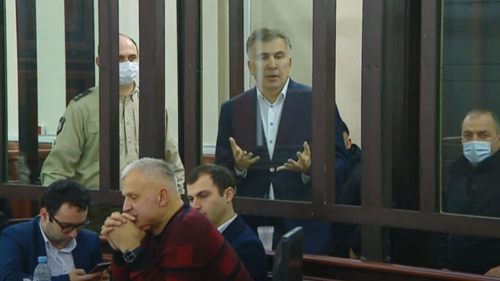