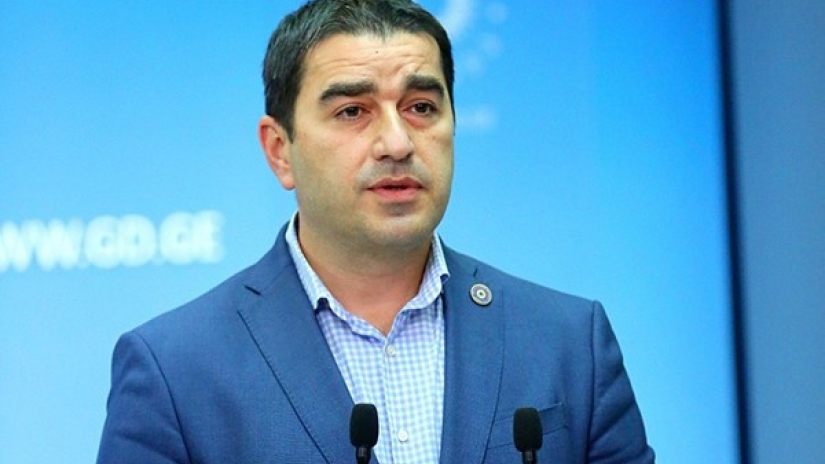 "I call on everyone who says 'Freedom for Misha' today to think about what they are talking about," Shalva Papuashvili said.

For reference, a number of rallies have already been held around the world demanding the release of the third president of Georgia, Mikheil Saashvili. On October 14, at 18:00, a rally will be held at Freedom Square in Tbilisi.

In addition, a petition demanding the release of the third president was created, which has already been signed by thousands of citizens, including high-ranking clerics, politicians and artists.