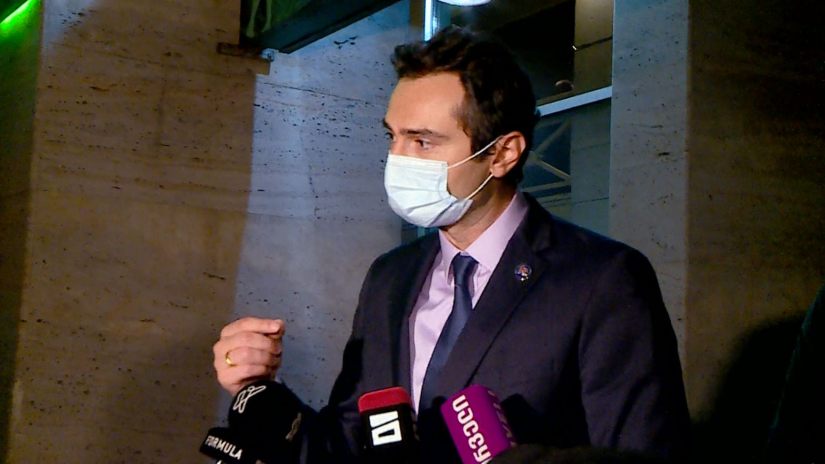 Despite the West's harsh assessments of the imprisonment of the third president of Georgia, the Speaker of the Parliament reiterates that Mikheil Saakashvili has violated the law by crossing the border.

Kakha Kuchava was recorded by the "Mtavari Channel" late at night, near a restaurants.

It is completely absurd for anyone to call Mikheil Saakashvili a political prisoner," Kakha Kuchava said.