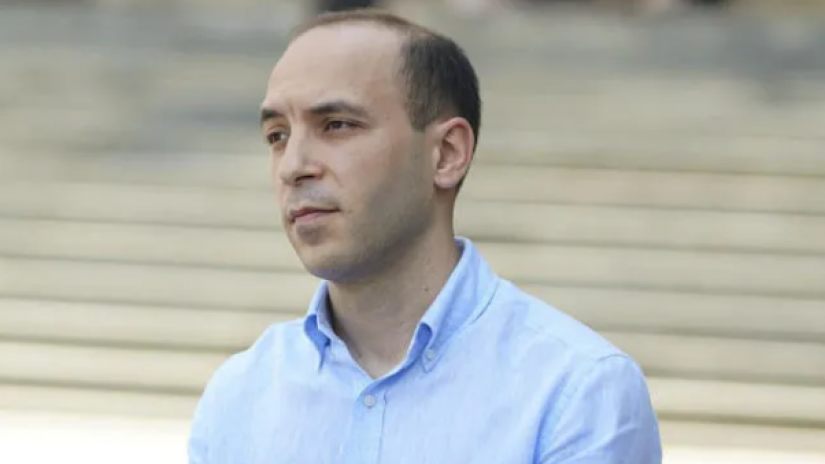 Mikheil Saakashvili's health condition has deteriorated compared to yesterday. Information about the third president was recently released by his lawyers.

His lawyers say he has difficulty moving and feels weak. In addition, the third president requests a meeting with a personal physician, who has not yet been given permission by the administration to enter the prison.

"Although we are not people with a medical education, the negative consequences of the hunger strike  are clearly visible. Today, there was a rather visable paleness that we have not noticed before." Says Dito Sadzaglishvili.