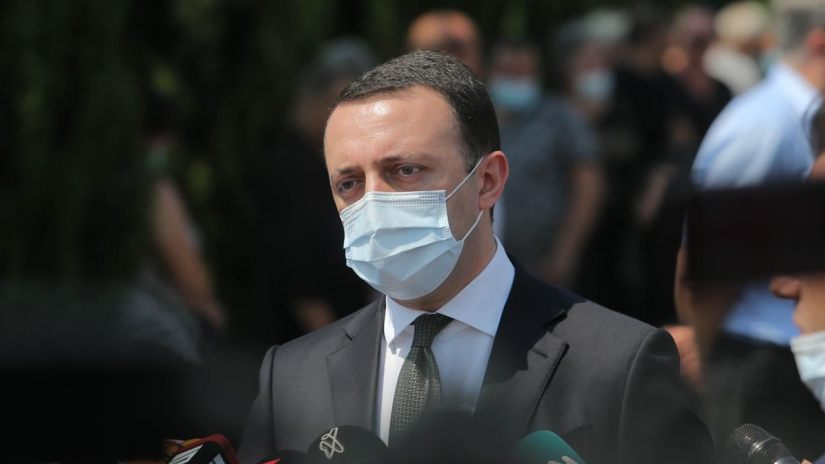 The current associations of the Prime Minister, Irakli Gharibashvili, were "Hitler" and "Coriander". He criticized the third president and the opposition once again. The "Georgian Dream" talks the most about the previous government before the second round.

"The man who said a few years ago that he was a coriander, now it turns out that he traveled here with different products for 2 days. Imagine what a disaster it is when this man is still claiming, now from prison, to stay in politics. It is the same to trust the devil, "Irakli Gharibashvili said.

Gharibashvili once again compared Mikheil Saakashvili to Hitler and said that he staged the same "pathetic" scene from prison.

The Prime Minister also "dissaproved" of the coalition government nominated by Nika Melia, saying that all the nominated candidates were "UNM members".

"Those who nominated by Nika Melia were all members of the National Movement. Who is Girchi, Zura Japaridze, was the executive secretary of the National Movement, next, who is European Georgia, I will say and I will repeat, they did not disband, they fanned out in their time, it was a normal tactical move to confuse voters" , - he said. 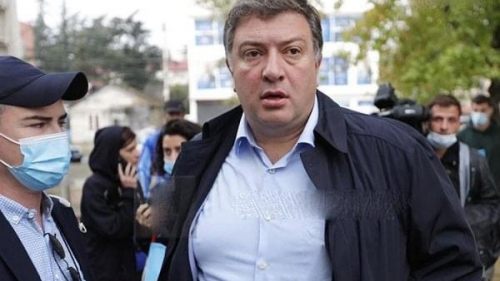