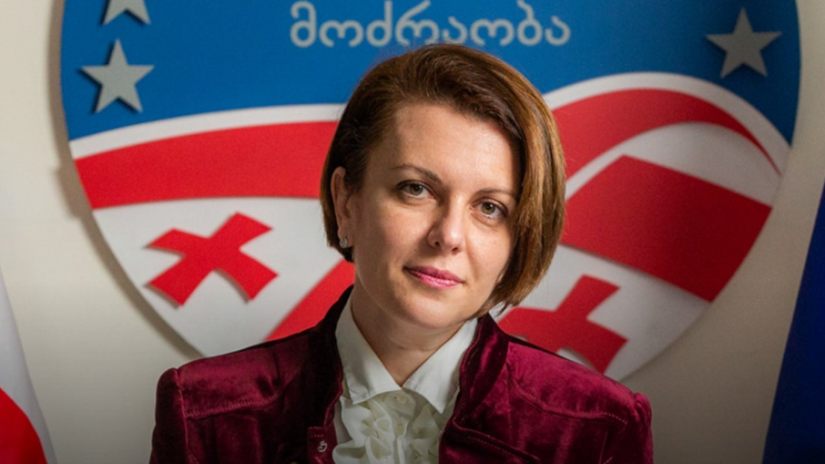 Nona Mamulashvili, a member of the National Movement faction, is leaving the parliament and names the usurped elections as the reason:

"Given the current situation, when the Georgian Dream not only stole Georgia's elections and future, but also tried to bring Georgia back into a pro-Russian orbit, we needed institutions to use the platform for dialogue, but now it loses its meaning because the country is in the hands of one person and now being in these institutions and voicing things is very questionable. I think being in parliament makes no sense. We have been in a boycott regime so far, now we see that the "Georgian Dream" in the parliament is trying to draw the line that Bidzina Ivanishvili needs. I think Mamuka Khazaradze's decision was right, and we should follow this example. The Parliament has no legitimacy - this parliament is a circus, a theater, and participation in this theater is unacceptable," Mamulashvili said.

Today, the third president, in an address sent from prison, called on the opposition to take similar decisions. 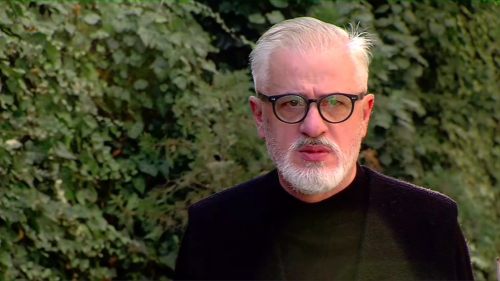 MONDAY, 28 NOVEMBER, 2022 - 13:22 PM
Mikheil Saakashvili will probably be brought to court today in a wheelchair - lawyer 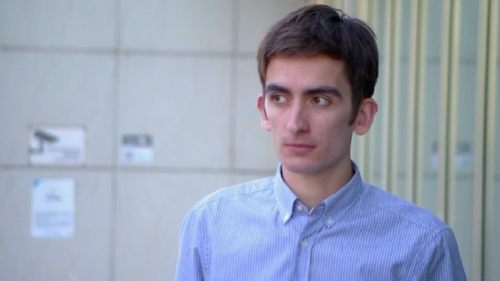 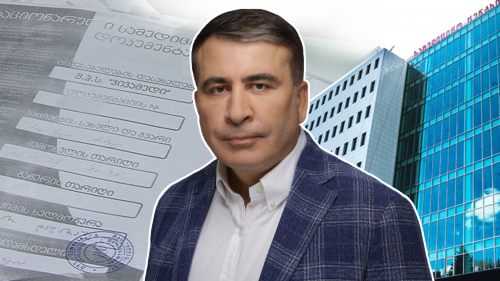 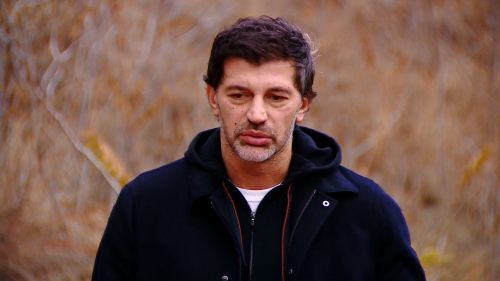 FRIDAY, 25 NOVEMBER, 2022 - 20:06 PM
I think that Salome Zurabishvili is a principled person and will not pardon Mikheil Saakashvili... | Kaladze 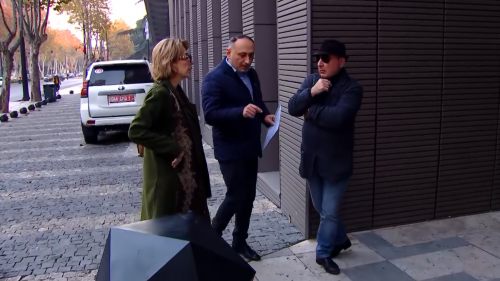 FRIDAY, 25 NOVEMBER, 2022 - 19:22 PM
"Transfer Mikheil Saakashvili and save his life" - medics addressed the EU ambassador with an open letter