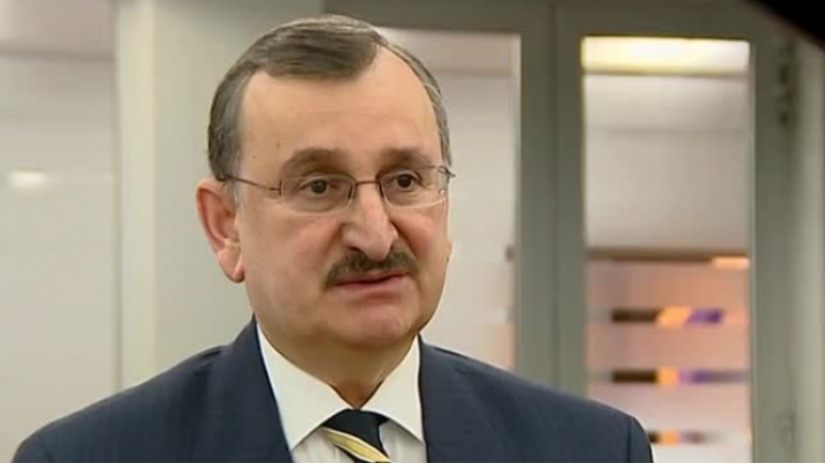 According to Roman Gotsiridze, a member of the United National Movement, Irakli Garibashvili will not be allowed to attend the Democracy Summit in the US, so he has found a workaround and will let the president go there.

Garibashvili has become persona non grata for the US after his recent statements, he said.

"Garibashvili is not being let in, and he is looking for a workaround, so to speak, and is sending Ms. Salome to justify himself and the fact that he is actually Ivanishvili's puppet, and he isn't really have the strength to enact his constitutional functions in the country and his recent statements, especially about Mikhail Saakashvili, that he has the right to die and so on, a lot of nonsense, today we can say that he has become persona non grata for America," Roman Gotsiridze stated.