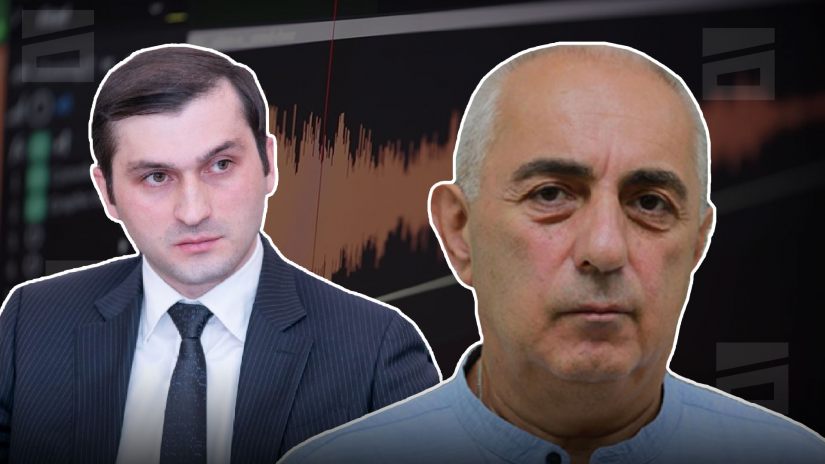 Another victim of government pressure and threats - the United National Movement publishes scandalous audio recordings, which establish that the Batumi council member has been threatened in various forms by government officials. A few days later Nugzar Putkaradze died of a heart attack.

At a special briefing Giorgi Kirtadze said that in order to receive the majority in the city council one person from the UNM faction had to be transferred to Dream.

"There was pressure on various members of our faction, but one of the first ones to be pressured awas Mr. Nugzar Putkaradze, who died a few days ago, and I would like to offer my condolences to his family, relatives, friends and the entire country," Giorgi Kirtadze said.

According to Kirtadze, two former law enforcement officers of Aslan Abashidze's time, Vazha Tabagidze and Badri Bakuridze, negotiated with him on the instructions of Tornike Rizhvadze's father, Dato Rizhvadze. According to him, they were both forced to leave Adjara after the revolution in Adjara and returned to the city after Ivanishvili came to power.

"They had a number of meetings with Nugzar Putkaradze. We were aware of this. Mr Nugzar personally informed me about these meetings, and although it was becoming unbearable, Mr Nugzar was taking recordings himself. I am sure that the other side made these recordings too. Those recordings were given to me personally," Kirtadze said.

The UNM demanded father and son Rizhvadze to resign and launch investigation into the audio recordings made public today. They are also demanding the resignation of newly elected mayor Khelvachauri, whose uncle reportedly pressured Putkaradze.

They demand that the case be taken under the personal control of the Public Defender and also appeal to the diplomatic corps.