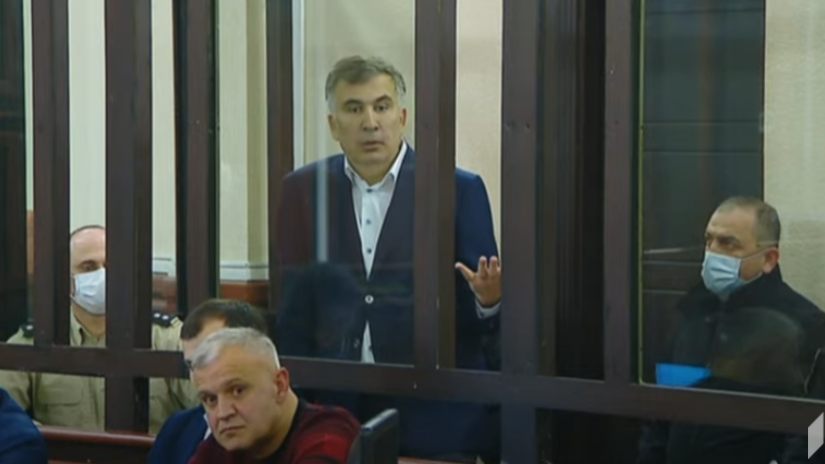 The third President of Georgia, Mikheil Saakashvili, spoke about the judges and prosecutors at the Jacket trial.

"Who is judging me, a person who did not take anything from Georgia, not even a bandage. Levan Murusidze, head of the court clan, paid hundreds of thousands for a luxury palace and $102,000 for a car when the economy collapsed during the pandemic. I didn't steal anything. I was president. I don't have anything like that.

I recently saw on TV the Palace of the Prosecutor General, which I wouldn't even dream of. In Kiev, I thought I built a great house, but it is a small shack compared to what Shotadze and his deputies have built.

Partskhaladze, your patron, registered real estate worth up to GEL 3 million a few weeks after he resigned. Imagine how much as they call it, black accounting takes place," said Mikheil Saakashvili. 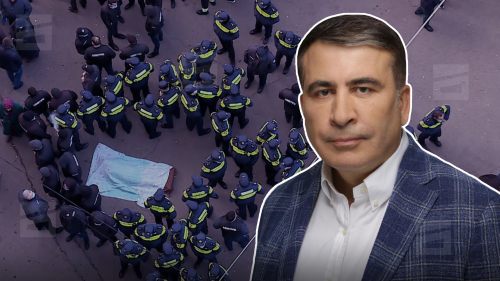