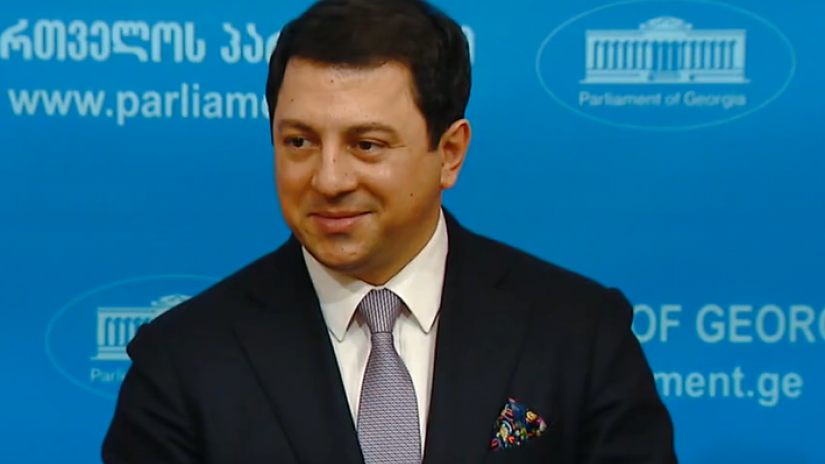 Deputy Speaker Talakvadze responds to a statement by US Ambassador Kelly Degnan in which the diplomat spoke about the dangers of tyranny. Talakvadze also reminds Degnan the previous government:

According to him, the Dream government "carried out fundamental democratic reforms" and today the parliament is multi-party and the new opposition parties have state funding and full access to the media. 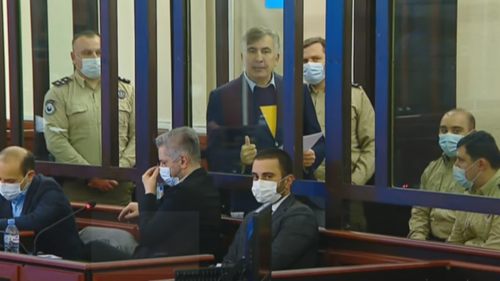