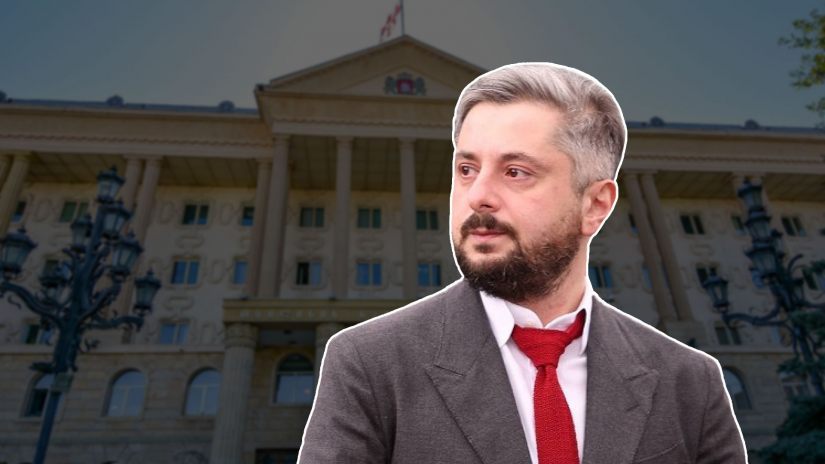 The trial of Nika Gvaramia in the Rustavi 2 case has come to an end. As CEO of the Mtavai Channel recently said, the absurdity of the accusation was once again confirmed in today's trial:

"We now have 20 witnesses less. Rustavi 2 employees who were witnesses at the time will not be questioned anymore. I don't know what the procedural form is but for me the main thing was that although the prosecutor's office had difficulty with the text the judge also said that the explanation I gave was correct.

So what Tea Adeishvili wrote, for example, that I had never engaged in misappropriation of property, and since the accusation noted this as not only just an opinion, but also a fact, this means that the prosecution indeed admits that this is not only an opinion, but a fact.

"It was the first case not only with 20 witnesses in the so-called sudden disappearance trial, but from the prosecution side as well, with my helpful testimony," said Nika Gvaramia.

The current Director of Rustavi 2 Paata Salia was questioned in the Tbilisi City Court today for 4 hours.

As it turned out Salia and his team checked the financial documents for 2012-2019 in just one week, found the signs of alleged crime, and despite the fact that the Prosecutor's Office has already started investigation against Nika Gvaramia they still released a special statement against Nika Gvaramia.