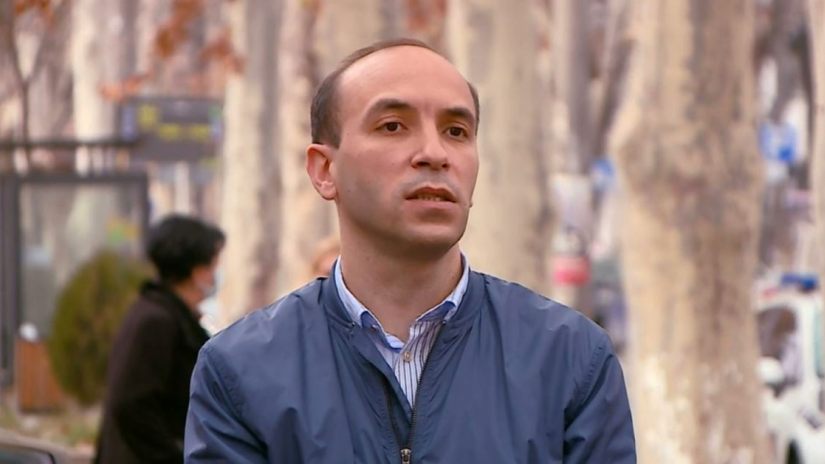 The third president was visited by his lawyer, Dimitri Sadzaglishvili, at the Rustavi 12th Penitentiary Institution.

As the lawyer said after the meeting, the personal doctor of Mikheil Saakashvili is prevented from visiting him, which is a violation of his fundamental rights.

He said they have no information about who is taking care of the third president's health and how he is being treated.

He also noted that the lawyers are still not allowed to communicate with Mikheil Saakashvili in private and appealed to the relevant authorities for help.

"Also lawyers are not allowed to communicate with him in private, which we have repeatedly stated and demanded to lift these restrictions. However, so far Institution No.12 and its director have done nothing to remove this illegal barrier between us and Mikheil Saakashvili. Once again we demand to be able to communicate with Mikheil Saakashvili in accordance with the law, and we ask for help in this process from the Georgian lawyers Association, the Public Defender, any institution that has the ability to influence the implementation of this protection. He said.

The third President will also be visited by his political teammates today. Giorgi Botkoveli, a member of the National Movement was already in the 12th penitentiary institution.