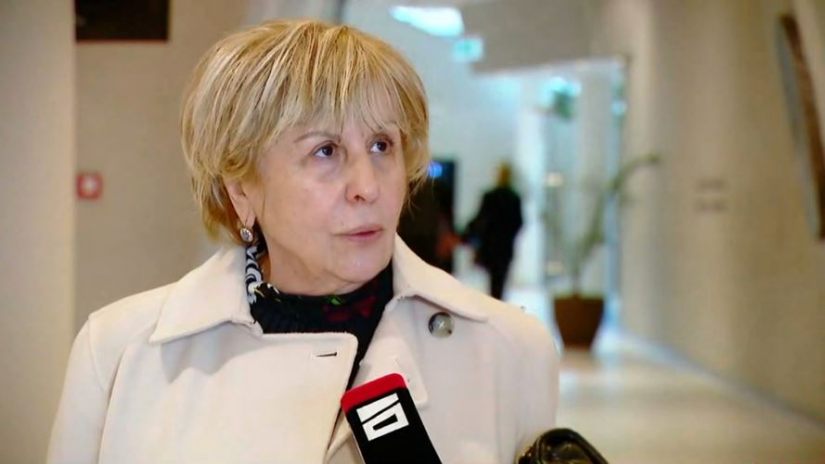 The mother of Georgia's third president, Giuli Alasania, visited the 12th facility in Rustavi.  She told journalists that Mikheil Saakashvili's condition had deteriorated.

Giuli Alasania confirmed that Mikheil Saakashvili had been visited by a doctor from Vivamed, but said that she was not aware of the doctor's report. He also noted that the third president still needs further investigation.

"I have not seen the document, he was satisfied with the examination of that doctor, and he said his opinion. The relevant examination has not been carried out, I think they are now thinking about how to do it in a technical way, it has to be done. Afterwards, the most important thing is that these doctors have to be allowed in.

He himself is brave, optimistic and believes that this is as temporary as do I. His health condition is such that he still has symptoms that he had before, but they have worsened. He has headaches, sleeping problems, trembling, and numbness in his hands and feet, but in a more severe form," said Giuli Alasania.

Mikheil Saakashvili was transferred from Gori military hospital to Rustavi 12th District on the night of December 27. Nothing is yet known officially about his health condition.