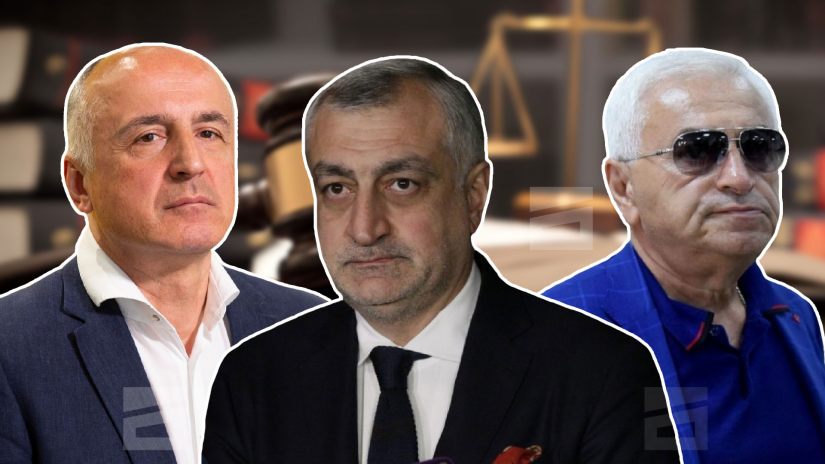 The trials of Mamuka Khazaradze, Badri Japaridze and Avtandil Tsereteli in the money laundering case have come to an end.

As Judge Giorgi Arevadze commented at the end of the trial, he will announce the verdict tomorrow, January 12, at 11:00 am.

In case of conviction, the defendants could face up to 12 years in prison.

It should be recalled, the so-called money-laundering case is about an 11-year-old deal. Prosecutor's Office accuses Mamuka Khazaradze and Badri Japaridze of laundering of 16,754,000 USD of illegal income, which was accompanied by receiving an especially large amount of money. The case concerns a banking operation carried out in 2008.