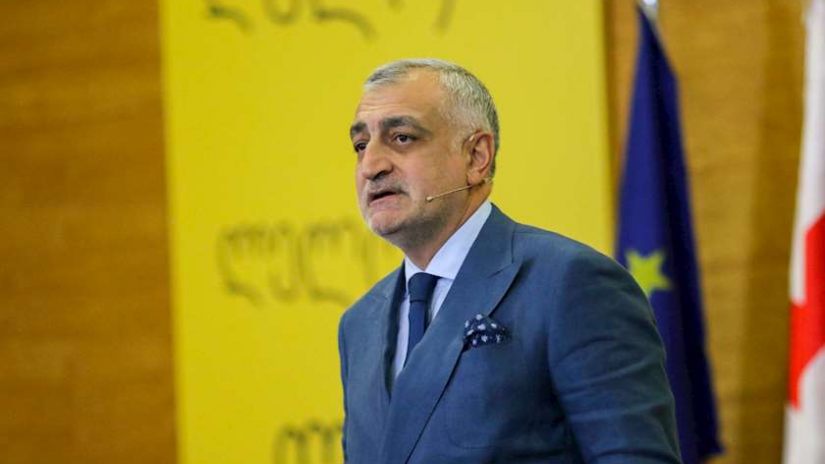 Lelo leader Mamuka Khazaradze says they have had an offer from Bidzina Ivanishvili on ending the money laundering case. He said this after the end of today's trial and said that Ivanishvili wants everyone to either be indebted to him or be "blacklisted".

Ivanishvili's policy, he said, is that the poorer the country, the easier it will be to control it.

"This is a political vendetta. I will tell you here that we also had a proposal, I think last year, to end the case, from Bidzina Ivanishvili, because do you know what he wants? He wants you to be indebted to him, or for you to be on his "black list" so he can always have some dirt on you. Through the State Security Service, through bribery, through loans, he was able to do that, and this is a reality. If we do not tell the truth, we will be in this swamp and I do not want to be in this swamp and I am sure you do not want to either, but cleaning the swamp starts from its source and the source in this case is to say the truth, no matter how painful it is and if we do not do so, we will continue to be ruined"