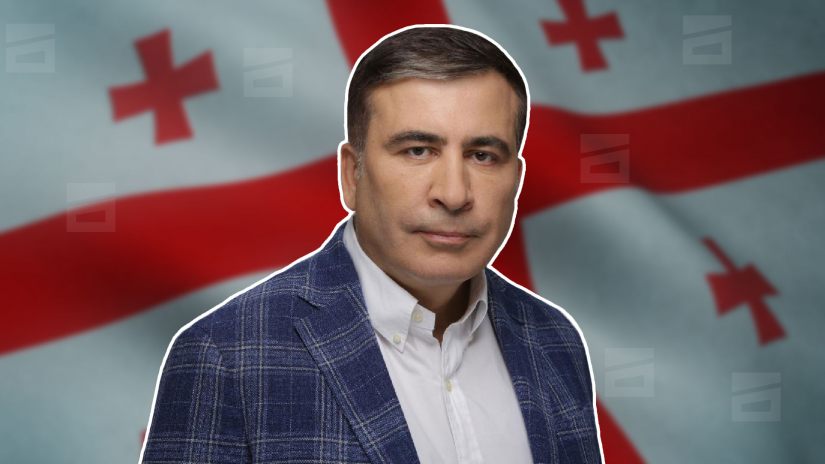 According to Georgia's third president, Mikheil Saakashvili, national reconciliation for him means that despite different views, rivals should not destroy or kill each other.

He spoke on the subject at his own trial and said the government was trying to destroy its opponents because it knows it cannot compete.

"Reverend Nikoloz Pachuashvili recently visited me and we discussed what national reconciliation means to me. It means that: I don't love you, I don't like you, I have no desire to look you in the eye or have anything in common with you, but I will not destroy you, I will not ruin you, I will not kill you. That is the basic principle of agreement, that if we want to be a civilised nation, we don't destroy each other, we don't kill each other. We are competing with each other, of course they know they cannot compete, so their only solution is to destroy us," said Mikhail Saakashvili.