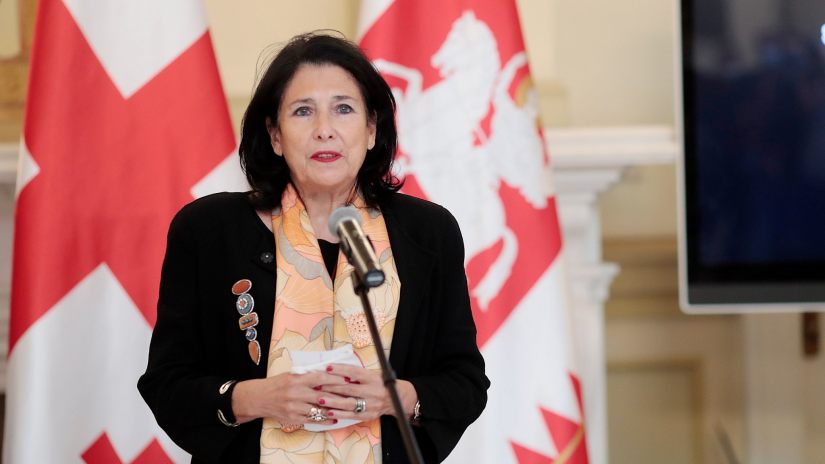 Georgian President Salome Zurbishvili has not vetoed the bill to abolish the Office of State Inspectorate. He recently made a statement to this effect.

Nevertheless, Zurabishvili writes that she considers it unacceptable that such an important law has been passed hastily without due deliberation. According to her, such a key issue as personal data protection has not been given enough time and space for discussion.

However, I find it unacceptable that such a significant law was passed in an expedited manner, without any consultation and proper deliberation. All the more so as the need to review it on an expedited basis was not justified in any way.

It is unacceptable that in a country seeking to strengthen democracy, a key issue such as personal data protection should not be given sufficient time and space for discussion.

It is a very bad precedent when the head of an independent service, a person elected for a term of 6 years, is dismissed without prior warning and reasoned comment on her professional performance. All the more so as strengthening the autonomy and inviolability of officials remains one of the biggest challenges for our country.

Legislative changes have created an unfair situation, which I share and express my negative attitude. I hope that a solution will be found that will allow the state inspector in one of the newly created services to continue her activities with all the guarantees of independence. The decision taken in relation to her also determines the degree of independence of the other officers," the president said in a statement.