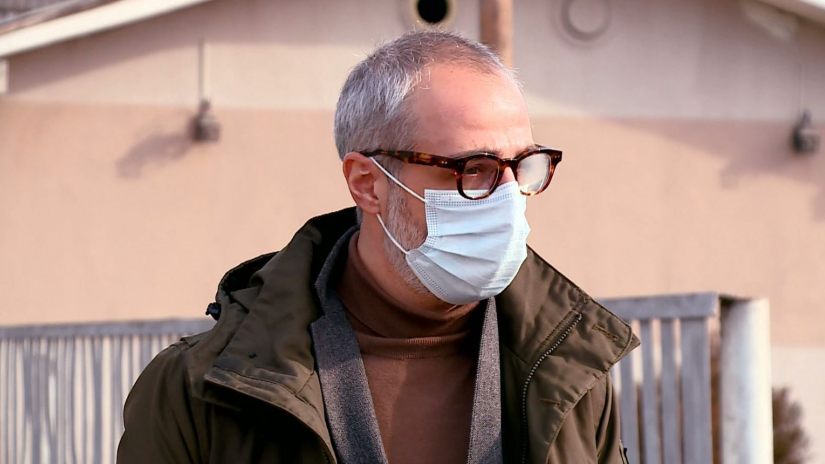 Before entering the prison, the lawyer told journalists that Mikheil Saakashvili's condition is serious, although doctors have not yet been permitted to visit him.

"So far Mikheil Saakashvili has not been permitted to see his own doctor after being transferred to Rustavi prison. I repeat, this is a gross violation of the law. His illness, which is related to neurological problems, requires a timely medical response, including important tests which the penitentiary system is so far silent about. On the other hand, it is a consultation with real doctors. We will discuss these issues with Mikheil Saakashvili again today and next week we will start a legal response to these issues," said Giorgi Mshveneradze.

He also noted that some of the medical documentation regarding the condition of the third President has already been requested and some of it will be requested today.

"Regarding the medical documentation, we have requested a part of it and we will request an additional part today, because it is being renewable. We still are facing obstacles in obtaining this documentation," the lawyer said.