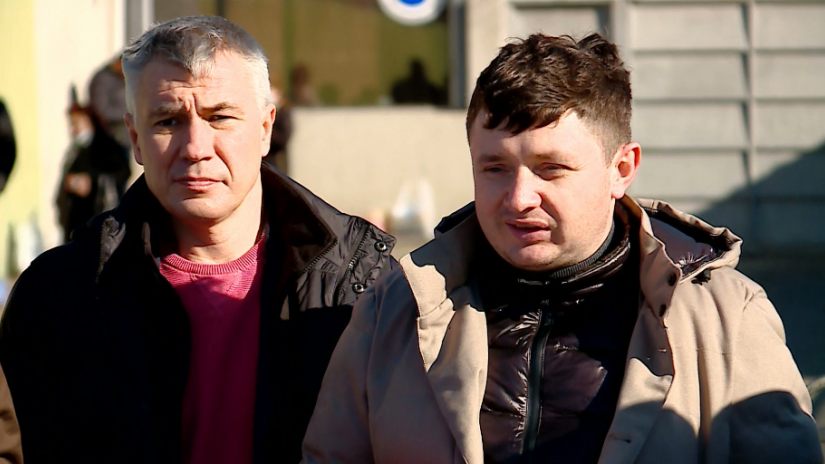 The Prosecutor-General's Office of Ukraine has opened several criminal cases in connection with the torture of Georgia's third president and harm to his health. The information was provided to journalists by Mikheil Saakashvili's Ukrainian lawyer Evgeny Grushovets, who recently visited the third president in prison.

The lawyer is convinced that the Ukrainian prosecutor's office will do everything possible to raise the issue of responsibility of those involved in the inhuman treatment of Mikheil Saakashvili.

"Several criminal cases have already been initiated in Ukraine against several representatives of Georgian penitentiary system. This refers to torture and infliction of harm to health. More precisely, improper treatment. Since the Georgian authorities have already proved that they cannot bring these people to justice and at the same time the prosecutor's office has been annulled, we are sure that Ukraine will find these people guilty. Their names are already known. We have received specific information about how he was transferred to this institution on December 30-31. We think that a systematic work is being carried out to inflict even more damage on him," said Yevgeniy Grusovets.

He also noted that Ukrainians, doctors and experts are ready to come to Georgia and determine exactly what damage was done to the third President of Georgia in the penitentiary system.