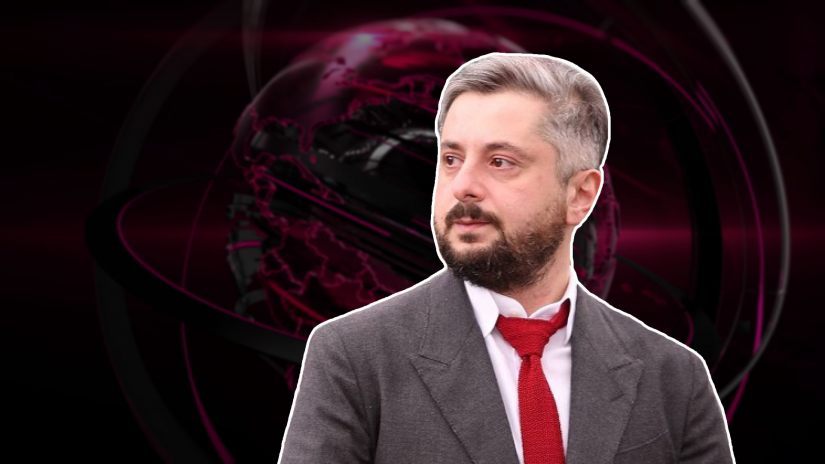 Who was planning to assassinate Nika Gvaramia, the CEO of The Mtavari Channel, and who was to carry out the contract, Kronika+ editor Eliso Kiladze is spreading information about the fact.

According to her the killing of Nika Gvaramia was ordered by Ramzan Kadyrov and Artur Gateev, Slava Gagiev and Artur Geliev were hired as the hitmen.

Eliso Kiladze says the hitmen arrived in Georgia, but soon after the investigation was launched the Liluashvili agency escorted them from the country through the Kazbegi border crossing at the request of the Russian FSB.

"All three were escorted to Russia by our special services through the Kazbegi border crossing. The removal operation was led by the acting head of the Anti-Terrorist Centre Alexander Maisuradze on the instructions of the head of the SSG Grigol Liluashvili. I would like to ask the SSG and Prosecutor's Office of Georgia to explain what we are dealing with, who these people are and whether they crossed the state border of Georgia," - said Eliso Kiladze.

The State Security Service is silent about the scandalous revelations, and no statement has been released.