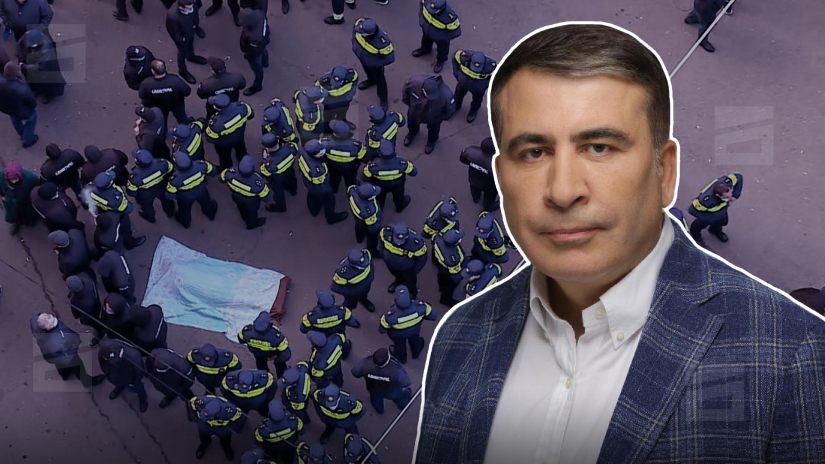 Yesterday the tragedy of IDP Zurab Chichoshvili who committed suicide shocked me.

I could not sleep all night and turned on the TV on state channels. I almost threw up. They amicably went about discrediting the deceased - he was declared an alcoholic and a psychopath, while the rest of the IDP's were declared frauds.

Don't those who make these reports have a heart or has some new breed of journalist been bred in a laboratory!" - Mikhail Saakashvili said in a statement.