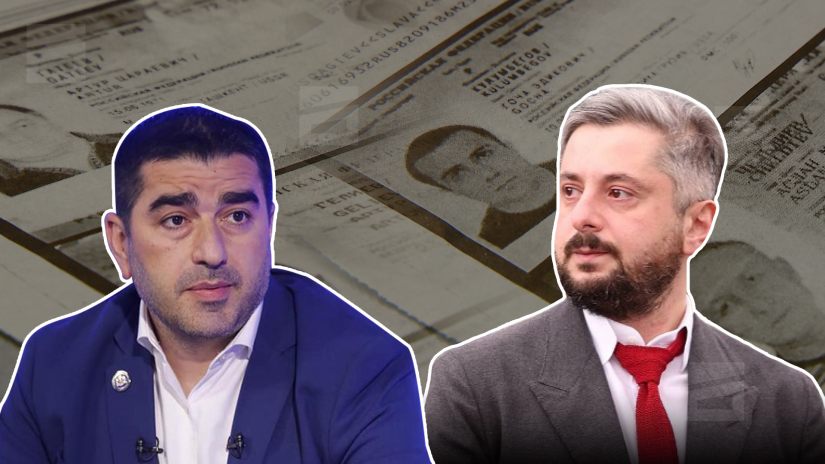 CEO of Mtavari Channel Nika Gvaramia responds to the information released by journalist Eliso Kiladze and says he is waiting for official explanations from the anti-terrorism service.

At the same time Nika Gvaramia is addressing the Parliament and urges them to take interest in the issue. He says that all responsible persons in parliament must be summoned and questioned. Nika Gvaramia also demands a meeting with Parliament Speaker Shalva Papuashvili.

"The information I have read is not very pleasant and is shocking but I am not going to make any statement at this stage, I am waiting for a statement from the Counter-Terrorism Service on this issue, a comment but a reasoned one, not just a denial or confirmation.

I am also interested in the Ministry of Internal Affairs, which is in charge of state issued security, if it is true, these guys who follow me and perform their duties very conscientiously and professionally, why have they turned into cannon fodder, putting aside my case.

I also think it is important for the Parliament of Georgia to hear about this issue. I personally, as a citizen of this country, ask the Speaker of Parliament to take a direct interest in this issue and meet with me in order to discuss it. This is not a joke and I need to be assured of my safety.

I also ask parliament to firstly the opposition and the majority, to call the heads of the relevant services and just ask what is going on," Nika Gvaramia said.